Why Now Is the Time to Remake Economic Development – Next City

Why Now Is the Time to Remake Economic Development 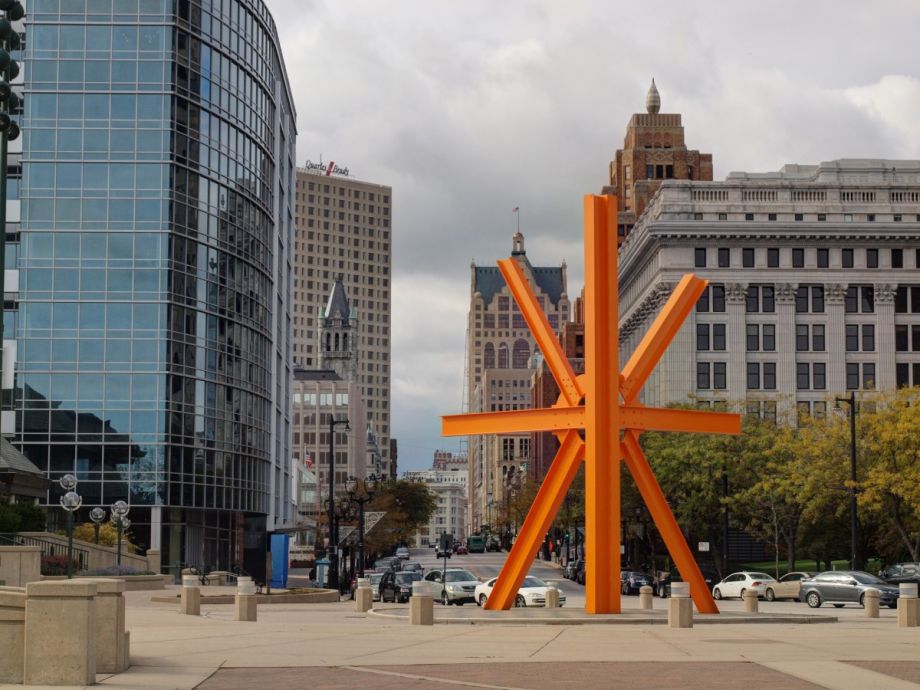 Embracing a broader vision of economic development is an economic and fiscal imperative. Our nation’s economic competitiveness and social cohesion remain threatened.

First, growth is not assured. U.S. leadership in advanced industries — those that are the most technology-driven and R&D intensive — is slipping. Productivity continues to lag. New business formation and labor force participation rates are declining. Household incomes and wages are stagnant or losing ground for all but the top tier of earners.

While 95 of the 100 largest U.S. metro areas experienced aggregate job and output growth since 2009, smaller numbers have seen improvements in living standards, earnings and employment, particularly for workers of color. In terms of job quality, more than 40 percent of all metropolitan areas have lost jobs in advanced industries, and, nationally growth in low-wage jobs has far surpassed growth in middle-skill and higher-wage occupations. While income inequality is widening across the United States, the divide is even greater between racial and ethnic groups and among the 50 largest cities. Further, the number of people living in neighborhoods of concentrated poverty, as well as the total number of such neighborhoods, has increased dramatically in cities and suburbs.

The acceleration in globalization, disruptive technologies and demographic change is roiling industries and labor markets, adding complexity and further testing the wisdom and prudence of hanging onto long-standing practices.

One further complication: Federal government reforms are few and stymied by partisan gridlock. Public resources are waning as federal, state and local discretionary dollars are squeezed by mandatory obligations, such as entitlement benefits at the national level, or pension obligations at the state and local levels. These forces taken together create mounting pressures on state and regional leaders to demonstrate meaningful progress on economic growth and development while also delivering more with less.

The opportunity to do so is great. States and localities spend $50 billion to $80 billion on tax breaks and incentives each year in the name of economic development, despite a mountain of evidence showing that tax incentives produce mostly marginal returns.

When used strategically and in the context of broader objectives, some incentives can bring solid benefits or address key market gaps, such as tax credits to remediate polluted sites or incentives to targeted suppliers that strengthen an existing industry cluster. Many more are questionable in form and focus: tax increment financing to support suburban malls and sports arenas; tax rebates for businesses to move from this town to that and back again; subsidies to build far-flung industrial parks and office towers; tax credits to lure film productions that offer a momentary boost at best. At worst, the prevalent use of tax incentives, coupled with multiple separate taxing jurisdictions in a region, pit jurisdictions against one another in ways that erode value in the economy and drain precious resources away from the people and assets that matter.

So it’s time: Every metro area must do the hard, intensely local work to devise and deliver meaningful economic development — most effectively in partnership with state leaders who also embrace this vision.

Removing impediments to progress across the complex systems that make up regional economies is the best and most cost-effective way to expand regional economies, yielding larger benefits at lower costs than paying high-cost public subsidies that benefit only the few.

They go on to say that economic development “contribute[s] to the advancement of society through the realization of individual, firm and community potential.” This means that true innovation includes making more effective use of all resources, including underutilized land and labor. This involves, for instance, getting under- and unemployed workers onto good career pathways, helping businesses — new and old — stay competitive, and bringing market traction to neglected downtowns and neighborhoods.

Achieving this vision requires investing in the underlying drivers of growth: innovation, industrial strengths and clusters, trade, skilled labor and the systems that support them, including infrastructure and effective governance and finance. By focusing on these capacities, and how they interact, the new model of economic development can extend the benefits of growth to more firms and workers in more regions.

The work to stay on a higher growth trajectory doesn’t end but is iterative and designed to bring about continuous improvement, addressing market failures and increasing the economic participation of more people and assets.

Many perceive the goals of innovative, productive growth as being in tension with the goal of inclusive growth. Certainly not all programs or initiatives will achieve both, but the need is to develop portfolios of mutually reinforcing strategies and initiatives that manage the benefits and trade-offs that emerge from collective efforts, such as supporting new applied research capability for advanced industry firms, while also providing STEM training for low-income young adults to prepare them for jobs in those advanced industries.

Further, as already noted, continuous productivity improvements can only occur if gains from economic growth reach more firms and people, particularly those who are underemployed. And inclusion is likely to be more politically and economically successful if it comes through expanding the economic pie rather than by redistributing fixed resources. Thus, growth, prosperity and inclusion are complementary, not contradictory, goals for meaningful economic development.

To be sure, actions at the level of the metropolitan region alone are insufficient. To achieve deep prosperity, cities and metro areas will also need supportive federal and state programs, policies and investments.

But with the structure of growth and opportunity so uniquely regional, it is essential that local and metro leaders pioneer and drive a new vision of economic development that leads to growth, prosperity and inclusion.

This is an excerpt from a new report out from the Brookings Institution, “Remaking Economic Development: The Markets and Civics of Continuous Growth and Prosperity.”

Amy Liu is vice president and director of the Metropolitan Policy Program at The Brookings Institution. She’s a national expert on cities and metropolitan areas.