Amid COVID-19, SNAP Rolls Out Online Ordering – Next City 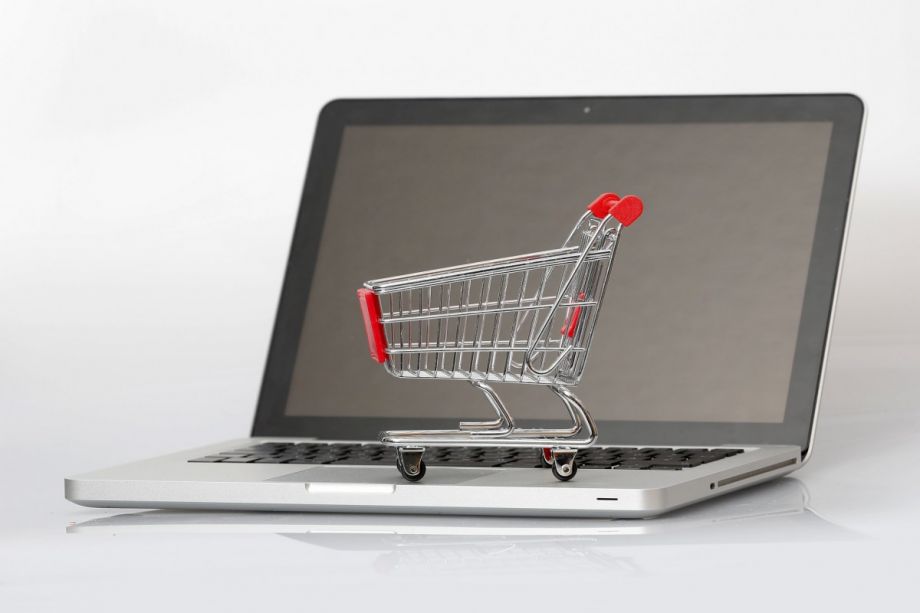 As states continue to add new flexibility measures to their SNAP programs to increase access during this unprecedented time of need, as luck would have it, a handful of states were ahead of the curve thanks to participation in the Food and Nutrition Service’s SNAP Online Purchasing Pilot — a program allowing participants in SNAP, commonly called food stamps, to purchase food from eligible retailers online. As stay at home orders are extended through May and into June in many states, the timeliness of the pilot couldn’t be more apt.

The program started in April 2019 in New York, expanded to Washington state in January 2020, and to Alabama, Iowa, and Oregon in early March. Now, more than a dozen states are now approved to participate in the pilot. “For us, part of being innovative in how we deliver services is understanding that there are access issues to services,” says Babs Roberts, the director of Washington’s Community Services Division, which administers SNAP in the state.

“Having the ability to modernize public benefits through EBT cards is something we really wanted to explore,” she says of Washington’s decision to join the pilot. The state worked with Amazon and Walmart to roll out online SNAP ordering in mid-January in Seattle’s King County and, at the end of January, statewide. Getting there took “a significant amount” of testing, says Roberts. “Retailers had to ensure that SNAP could be used for SNAP-allowable purchases and that they could verify clients through the ability to enter a PIN number,” she adds.

Shopping online for groceries with SNAP is pretty much the same as buying groceries with a credit card; a user registers an account with the store, places items in their cart, and then checks out using their EBT card. (It’s the retailer’s responsibility to vet the items for SNAP eligibility.) In the backend, Washington’s EBT vendor, Fidelity Information Services (FIS), validates the card information and balance, subsequently sending an approval or denial back to the retailer.

To test this process, the state created test EBT cards to use through Amazon and Walmart in their live shopping environments before rolling out the program. In terms of implementation, it “went really smoothly. We didn’t do a big media splash, so the uptake was a little slow which helped as well,” Roberts says. “Ensuring that our EBT vendor can handle it is the biggest part of the workload.”

While she doesn’t have exact numbers, Roberts says that the state is seeing more people take advantage of SNAP benefits.

While limitations are inherent in pilot programs, two stand out in this one. First, retailers must be certified to allow for online purchasing. Save for ShopRite in New York and Wright’s Markets Inc. in Alabama, so far, shoppers are limited to two major corporations: Amazon and Walmart.

“I would love to be able to see the local grocers [involved], but farmers markets and direct purchasing from farms would be a really awesome way to enable purchases for folks,” Roberts says, especially in more rural areas without big box options.

Second, SNAP users aren’t able to pay for delivery with their EBT cards.

“One of the challenges we’ve had with online ordering is that you can’t pay for delivery with SNAP benefits,” says Beverley Wheeler, the director of DC Hunger Solutions, an organization that takes a systemic, policy-focused approach to ending hunger by, in part, maximizing participation in federal nutrition programs. SNAP users have to either provide a separate credit or debit card in order to get delivery or pick up their order curbside.

According to Wheeler, D.C. has recently been approved to join the USDA online ordering pilot as well, with an expected launch sometime this month. She anticipates many of the same challenges that Washington state faced. “It’s really going to be a technical issue,” she says. Despite the questions that lie ahead, Wheeler says that her organization “did the happy dance” at the opportunity to be involved in the process.

“One of the things I often say is that we make life difficult for poor people. Online delivery is so convenient for the rest of us,” Wheeler says. “If you’re poor and in the service industry or you have multiple kids or don’t have access to a car and need to go on the bus, it’s really difficult to take all of the kids to the market or getting back home on the bus before your second job.”

In a pandemic-infected world, where DC Hunger Solutions has been working to help people access benefits who have never used them before, fill the gap for kids whose schools meals are now unavailable, and assist the elderly in getting food safely, the online ordering pilot program might make just enough of a difference to take some of the edge off in a time marked by pervasive uncertainty.