Cities Size Up Risks of Sleep-Disturbing Streetlights – Next City 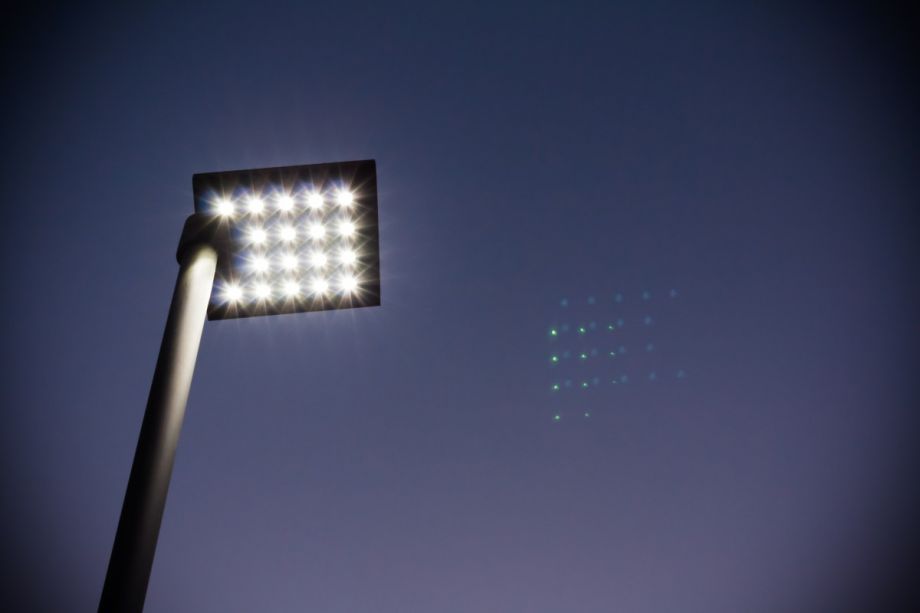 An LED streetlight (Photo by Terran Brown via Flickr)

LED streetlights are under new scrutiny from the American Medical Association, which issued a warning in June that the blue light emitted by high-intensity LED lights can disturb sleep, and possibly increase the risk of serious health conditions like cancer and cardiovascular disease, the Washington Post reports. The AMA report, which also cautioned that the lights can impair nighttime driving vision, commended LED lights for their energy efficiency, but also urged cities to use lights no brighter than 3,000 K. (Light is measured by color temperature, expressed in kelvins.)

Concerns about LED lights have been raised before, but the AMA’s report adds heft to the issue and may lead cities and states to reconsider their LED plans. Critics say the federal government was too quick to endorse the technology, without understanding the risks to people’s well-being. The benefits are clear: LED lights are up to 50 percent more energy-efficient than traditional high-pressure sodium lights, and last for 15 to 20 years instead of two to five. Nearly 13 percent of area and roadway lighting is now LED, according to the Department of Energy, and many more communities plan to make the switch.

But concerns have trickled in over the years as well. The original LED streetlights had a color temperature of at least 4,000 K, which emits bright white light and a high content of the problematic blue light that keeps people up at night. Prolonged exposure to that blue light, the same emitted by televisions and computer screens, might decrease secretion of the hormone melatonin, which regulates the body’s circadian rhythm. The AMA report cited studies linking bright LED lights to reduced sleep time, poor sleep quality and impaired daytime functioning, and said extended exposure at night can lead to a higher risk of cancer, diabetes, cardiovascular disease and obesity.

Other complaints are aesthetic. Drivers and police liked the LED lights because they illuminate more sharply and evenly, but residents complained they were too harsh, cold, invasive and unflattering. Environmentalists and those in the “dark sky” movement argue that LED lights are contributing to light pollution. The AMA report also makes the case that extra bright LED lights are damaging for wildlife, particularly nocturnal animals, birds and insects.

Despite their energy efficiency, “These lights aren’t just bad for us,” said Mario Motta, one of the authors of the AMA report, “they’re bad for the environment, too.”

Municipalities and government agencies had mixed reactions to the AMA’s report. A spokesperson for Seattle Light — the city has installed about 41,000 LED lights since 2010 — said the 4,100 K lights still emit far less blue light than most computer screens and televisions. Phoenix’s chief sustainability officer said the city would consider the health arguments, possibly using the high-intensity lights only at major intersections and ballpark areas, but he also countered, “Nobody says don’t watch television or use your computer after 9 p.m. because of blue lights.”

At least one city has taken health and resident concerns into account when deciding on LED policy. After reading health and environmental warnings, and setting up a demonstration for residents, the city planner of Gloucester, Massachusetts, decided to install LED lights rated at 3,000 K instead of 4,000 K. “I didn’t want to get 10 or 15 years down the road and find out we had exposed our people to a health risk,” he told the Post.