Albuquerque Aims for Simplicity in Zoning Overhaul – Next City 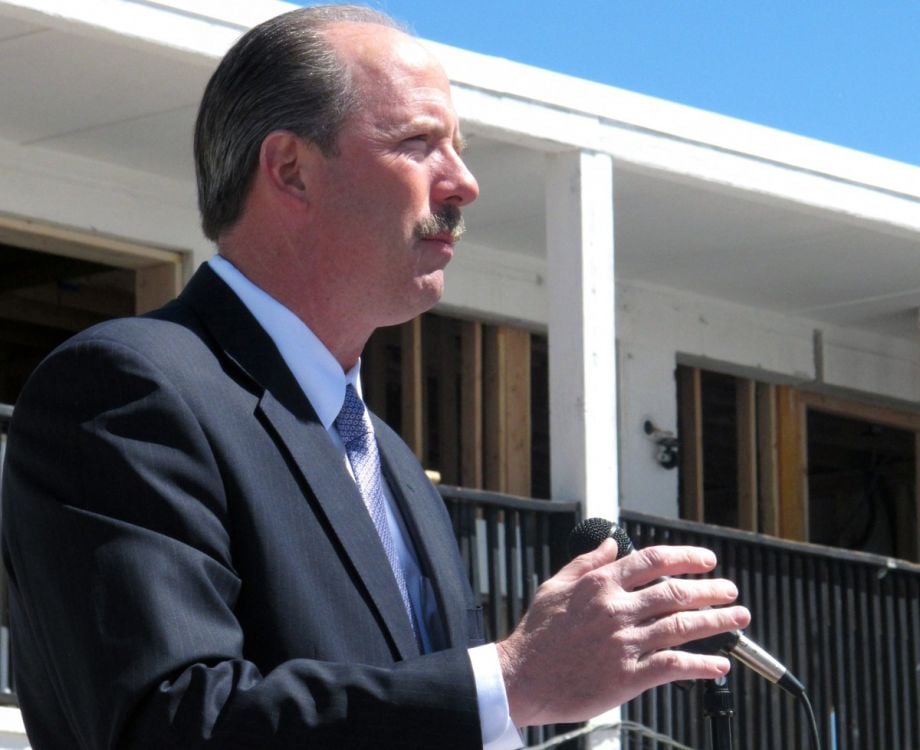 Starting next month, Albuquerque, New Mexico, will have a new mayor. But in the very last days of his term, outgoing mayor Richard Berry has signed an ambitious rewrite of the city’s zoning regulations, effectively the completing a 3.5-year, $1.5 million effort, and whittling the city’s roughly 1,200 zones down to 20.

The Integrated Development Ordinance (or IDO) was passed by City Council last Monday, the Albuquerque Journal reports, raising objections by numerous neighborhood groups. The advocates voiced concern that their ability to weigh in on land-use decisions was being weakened, and were “upset that the council moved forward with the rewrite, particularly on the eve of a mayoral election,” according to the paper (a runoff election following the city’s Oct. 3 mayoral election was held Nov. 14).

“I’m not sure why the night before the mayoral election we’re considering passing this after 40 years of living with what we have,” Dan Regan, president of one of the city’s neighborhood associations, told councilors, according to the paper. “The changes in the IDO, as currently expressed, will move influence, voice and power from the neighborhood associations and the public. It flips it over to the development community.”

But many of the city’s current zoning regulations date back to the ‘70s, officials say. A Denver-based consultant hired by the city has described the regulations as among the worst in the country.

“We took literally this stack, this labyrinth of regulation and inconsistency and good things, all mashed together that were confusing and unpredictable and … worked on boiling these down into something that’s understandable, that’s predictable, that protects neighborhoods and makes it easier to invest in Albuquerque,” Berry said during a signing ceremony last week, pointing to a stack of planning regulations about 3 feet high.

According to another Journal story, the IDO won’t go into effect for six months to allow city council members to fix any errors or inconsistencies. But once it does take effect, the roughly 1,200 zones that currently exist will be converted to one of 20. Property owners will then be given a year to request a change if their current use doesn’t line up with their new zone designation, or if they want to down zone their property.