Can Cleveland’s Success Convince Albuquerque to Embrace BRT? – Next City 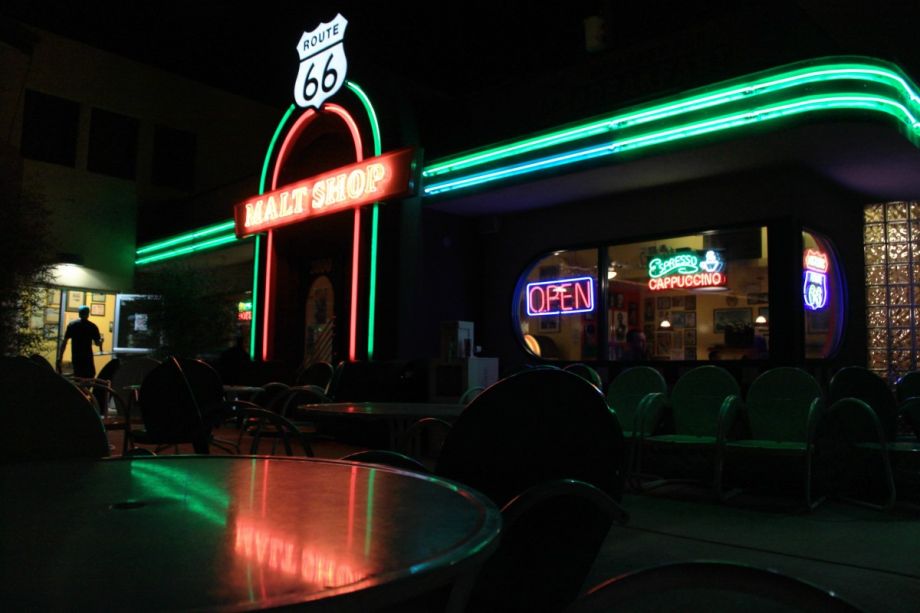 Amid the City of Albuquerque’s bid to bring a 10-mile bus rapid transit system to its Central Avenue (which is also historic Route 66) business corridor, officials have been making a recent push to win over skeptics in the community. Sometimes, an outside perspective can help. So this week, at Albuquerque Rapid Transit’s invitation, city planners from Cleveland and Phoenix arrived to talk to residents and business owners in the New Mexico city about their cities’ success with public transportation expansions.

According to Albuquerque Business First:

Chris Ronayne, president of Cleveland’s University Circle Inc. and the city’s former planning director, described how Cleveland got its five-mile BRT HealthLine, the highest-rated BRT in the U.S.

Ronayne said business leaders initially had their concerns, but ultimately adjusted to the idea and later saw new development. He said since the BRT was put in place, the area has seen $6 billion worth of investment, including 5,000 new and redeveloped housing units in the area.

“The millennials have come around because now there’s enough housing in the corridor, and the businesses are happy too,” Ronayne said.

A former Phoenix planning commissioner talked about success with light rail. The Arizona city’s original goal for the system, launched five years ago, was to serve 26,000 riders a day, but they’ve already hit 45,000 riders a day (a figure they’d hoped to have by 2020).

Such public transportation advocacy sharing parties are becoming something of a trend. As Rachel Dovey reported for Next City in May, leaders from Nashville traveled to Salt Lake City to learn the secrets of the Utah city’s transportation network.

Dayna Crawford, of Albuquerque’s transit department, told Business First that Central Avenue is an ideal place for ART because of its proximity to a large portion of the area’s jobs. Right now, there is a bus line running along Central but ART’s projected seven minutes between rides would cut down on passenger wait times.