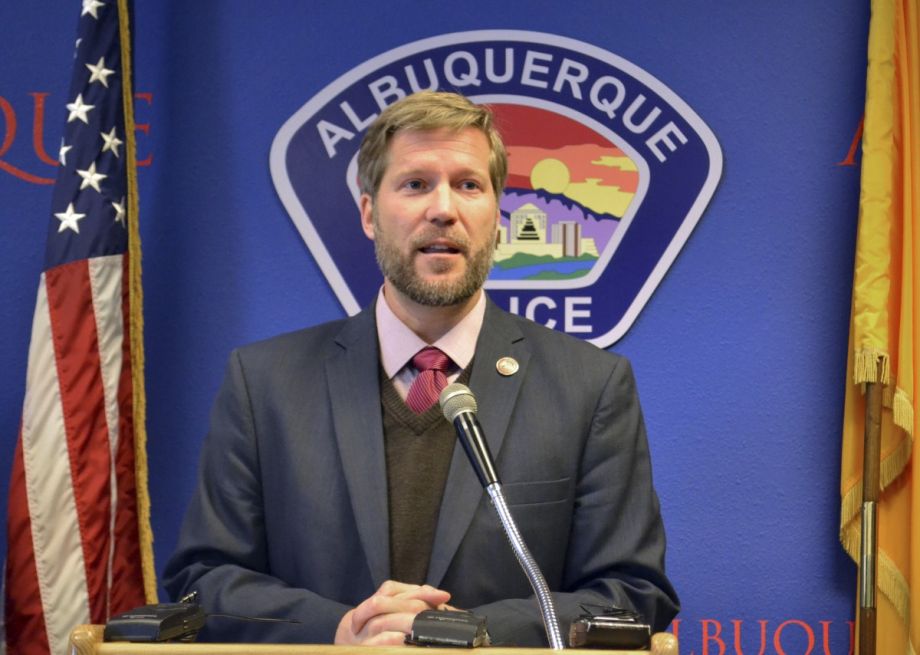 Albuquerque’s new mayor Tim Keller this week signed an executive order to address the city’s backlog of untested rape kits. Keller, who was state auditor before becoming mayor in December, issued an audit in 2016 that found upward of 5,400 untested kits statewide — 75 percent of them (roughly 4,000) from Albuquerque.

Keller’s order, signed Wednesday, is very much a first step. According to the Albuquerque Journal, it “instructs the Albuquerque Police Department to work with the Albuquerque Sexual Assault Evidence Response Team to create a comprehensive plan for clearing the backlog.” That would include figuring out the effort’s cost and locating federal grants. A plan built on that research is supposed to be submitted to Keller by March 15. Connie Monahan, New Mexico’s coordinator for sexual assault nurse examiners, estimated that each untested kit would cost between $600 and $1,000. That would put the price tag for the total backlog somewhere around $4 million.

Untested rape kits are a pervasive problem nationally. In 2009, the known rape kit backlog in the U.S. totaled about 400,000. Houston had 16,000. Los Angeles had nearly 13,000. Las Vegas had more than 4,000, and Detroit had more than 11,000. In each case, Anna Clark wrote for Next City in 2015, “city funding and priorities deemed sexual assault crimes unimportant, leaving serial rapists free to strike again.”

Houston and Detroit have since begun working through their backlogs, with financial support from the National Institute for Justice, Clark reported. As they brought out those old kits, policy-makers began to realize that testing them wasn’t just the right thing to do — it helped them catch offenders who’d crossed state lines and, in one case, murdered seven women. Just as a large portion of mass-shooters (more than half, by some estimates) also have domestic violence records, it would seem that many serial offenders (of various crimes) happen to have rape charges against them.

That linkage appears to be a motivation for Keller. From the Journal:

Even if the time to prosecute an offender for a particular rape has run out, Keller said there’s still reason to test the kit. He said initiatives to clear a backlog of rape kits in cities around the country, including Detroit and Cleveland led to hundreds of investigative leads in other cases.

“Make no mistake, this is law enforcement. This is getting criminals off our streets,” he said.