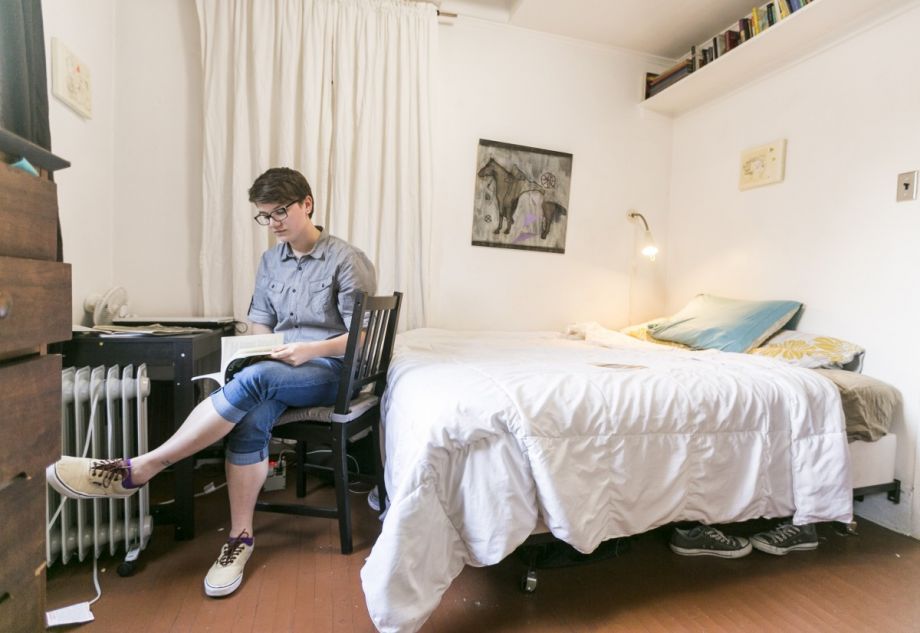 Nearly 30 percent of Airbnb’s revenue comes via those working nearly nonstop at renting out apartments and rooms for temporary vacation stays in cities around the world, and that number is steadily increasing, according to a new report.

Released last week by Penn State’s School of Hospitality Management, the report, “From Air Mattresses to Unregulated Business: An Analysis of the Other Side of Airbnb” considered Airbnb listing data in the 12 largest cities in the U.S. from September 2014 to September 2015.

The authors cite a trend they call “alarming”: A growing number of the people Airbnb calls “hosts” are renting out units 360 or more days a year — in other words full-time — or are renting out more than one unit, and these two overlapping groups are generating a “substantial amount” of the firm’s revenue. Out of the $1.3 billion generated in the cities studied, the Penn State researchers say about $500 million came from operators with multiple units listed.

According to the report, in the four cities with the largest number of full-time operators — New York City, Miami, Los Angeles and San Francisco — those operators made up only about 3 to 7 percent of the total group. However, those operating multiple units are also the fastest-growing category, increasing from 1,171 in 2014 to 2,193 a year later.

From “From Air Mattresses to Unregulated Business: An Analysis of the Other Side of Airbnb”

Airbnb has disputed the report, telling the San Francisco Examiner that their “hosts” largely use the platform to share their home and make extra money on the side.

“This report uses misleading data to make false claims and attack middle-class families who share their homes and use the money they earn to pay the bills,” Nick Papas, a spokesperson for Airbnb, wrote in an email to the Examiner. “The overwhelming majority of Airbnb hosts are middle-class people who occasionally share only the home in which they live and while Airbnb hosts keep 97 percent of the price they charge for their listings, hotels take most of the money they earn out of the community,” Papas said.

The mention of hotels is a pointed reference to the fact that the American Hotel & Lodging Association commissioned the Penn State report, and represents an industry facing competition from Airbnb. According to the Wall Street Journal, the online room booking company’s growth is influencing the way big hotels do business:

Much of the industry also is feeling the effects of home-rental company Airbnb Inc., which will account for 5.4% of total U.S. room supply in 2016, up from 3.6% last year, according to an estimate from Goldman Sachs Group Inc. Only five hotel operators have a market share greater than 5%, Goldman said.

The hotel industry has continually complained that Airbnb is more about pure profit than idealistic sharing and some extra cash. Kathleen Lugar, president and CEO of the American Hotel & Lodging Association, told reporters of the new report: “These are not individuals simply making some extra money … they’re corporate landlords engaged in clear commercial activity.”

Critics in many cities also accuse Airbnb of driving up the price of short-term rentals in cities and contributing to a lack of affordable housing. In November, the company released a new Airbnb Community Compact that, like Papas’ statement, emphasizes that the company is good for citizens and communities. It also released its own data last month, about New York City, that showed 95 percent of hosts with only listing.