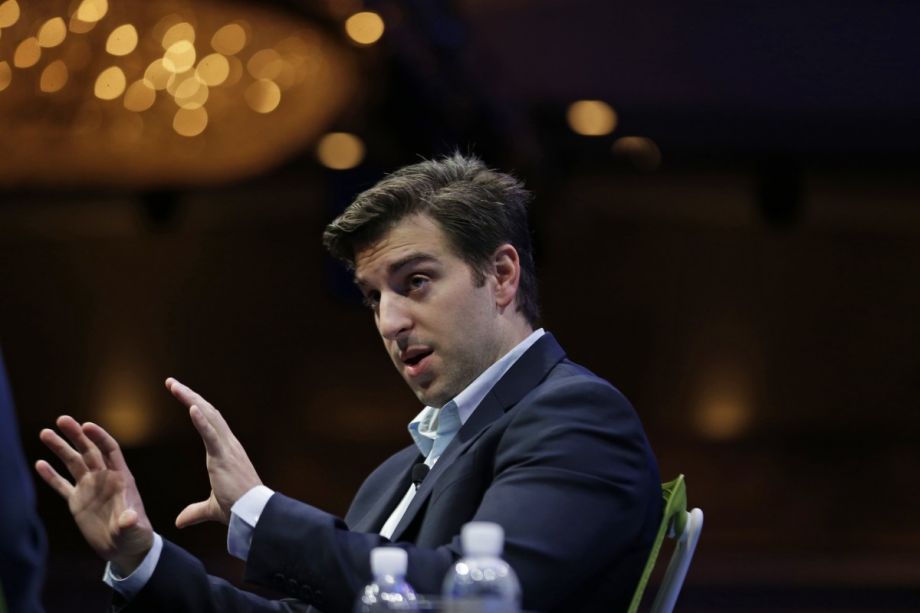 Amid accounts of discrimination from users of color, home rental booking site Airbnb dedicated its annual tech conference Wednesday to diversity and inclusion, reports the Los Angeles Times. Many black users have reported having reservation requests turned down by hosts, sometimes sharing their experiences with the hashtag #AirbnbWhileBlack. A study by Harvard researchers demonstrated that users with “distinctively African-American names” are about 16 percent less likely to be accepted than users with “white-sounding” names. One man has even filed a lawsuit against the company, arguing that the Civil Rights Act was violated when a host denied him booking but then accepted when he requested the same dates using a profile picture of a white man.

At the OpenAir conference, Airbnb Chief Executive Brian Chesky said, “This is a huge issue for us, [and one] we’re really, really focused on. … We have zero tolerance for any amount of discrimination or racism on our platform and we take swift action the moment we hear about it.” The company will look into retooling the website to ensure it promotes inclusiveness, he said.

Two competing startups recently announced launches of Airbnb-style platforms aimed at people of color — noirebnb.com and noirbnb.com. Both were spurred by the founders’ experiences of discrimination using Airbnb. Ronnia Cherry and Stefan Grant, founders of Noirbnb, had the police called on them while staying in a Georgia rental, because neighbors thought they were robbing the place. As of now, the founders of the respective sites say they aren’t planning on merging, but they’re still in talks.

Thousands of people have already inquired about joining the two services. Ijeoma Oluo, writing for the Guardian, reflected, “While many black people are breathing a sigh of relief that they may well be able to book affordable travel accommodations without subjecting themselves to discrimination and humiliation, I can’t help but feel frustrated and sad. Once again, we’ve been forced to choose between enduring dehumanizing racism, or leaving the system and its resources altogether.”

Airbnb also has announced the launch of a six-month paid work program for people from underrepresented backgrounds seeking to enter the tech sector (the company’s staff is 63 percent white, and 3 percent black). All proceeds from the conference went to Code2040, a nonprofit that creates opportunities for black and Latino coders.

Absent from the event though, was conversation about Airbnb’s other major equity problem: gentrification. The service has been accused of hastening displacement in cities across the country, since landlords can make more profit from short-term rentals than from tenants. Scott Ehlert of branding agency Siegel+Gale called the omission “a bit myopic.”

“What are the macro impacts on African-American neighborhoods in San Francisco? Who is getting squeezed out of the city?” he asked. “Skipping over those macros rings a little tone deaf.”