Airbnb Pledges to Play Nice With Cities – Next City 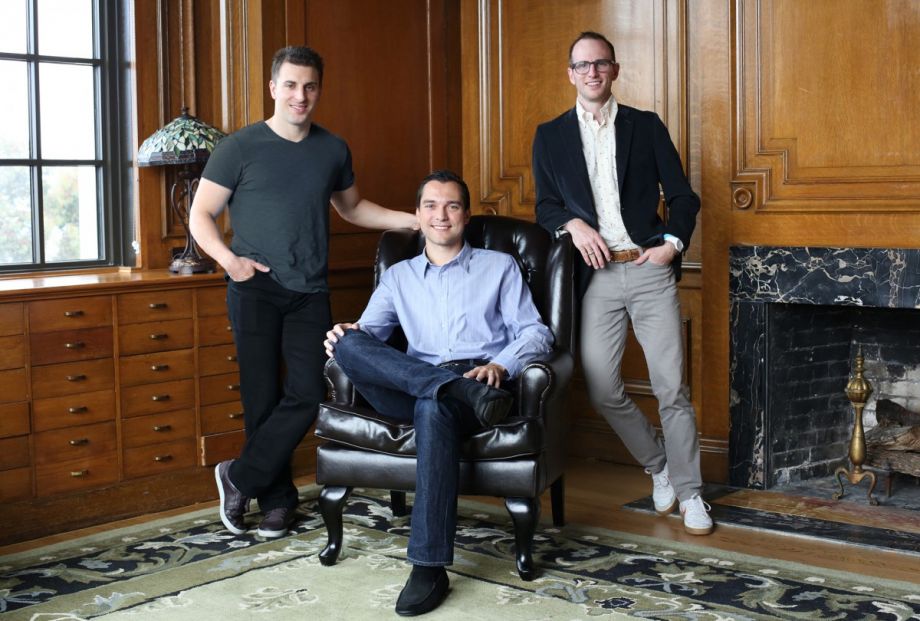 Airbnb is taking a step back after loudly celebrating a major political win in California on Election Day last week. After defeating Proposition F in San Francisco, which would have limited the number of nights Airbnb hosts could rent out rooms, company execs held a press conference, in part to talk about their popularity and plans for expansion. Airbnb’s head of global policy, Chris Lehane, said at the time, “This is now a movement.”

This week, Airbnb is toning down the world domination rhetoric and focusing on its good citizen story. In the spirit of the latter comes the new Airbnb Community Compact — which highlights the progress the company has made since its founding during the Great Recession as an “economic lifeline for middle-class families,” and states that it’s “100 percent committed to being constructive partners with regulatory agencies and policymakers.” Some of the messaging seems to be a seriously retooled version of Airbnb’s anti-Prop F campaign, which earned it a heap of criticism for bragging about paying taxes. The compact cites three specific actions, with one being to pay hotel and tourist taxes on a city-to-city basis in response to a city’s specific needs.

Airbnb also vows to make public more information about the economics of its business model so that cities can make suitable policy regarding people who rent out their homes or rooms in their homes to tourists. The company released its estimates of economic impact thanks to Airbnb hosting: $1.96 billion in New York, $510 million in San Francisco and $890 million in Los Angeles.

Affordable housing advocates have expressed concerns that such short-term rentals drive rents up, and Airbnb is also touting a renewed focus on leveraging what it calls “home sharing” to improve cities.

In cities that have not established rules for home sharing, and where housing prices and availability are a critical issue, we will work with our community to help prevent short-term rentals from impacting the availability and cost of permanent housing for city residents. We will educate our hosts and work to help ensure they agree to a policy of listing only properties that are permanent homes on a short-term basis.

“Given the size of the Airbnb community, this just seems like the right time for us to be very specific about the types of commitments we’re willing to make,” Lehane told the New York Times. “Cities are looking to do the right thing, and they need the right information to do so.”