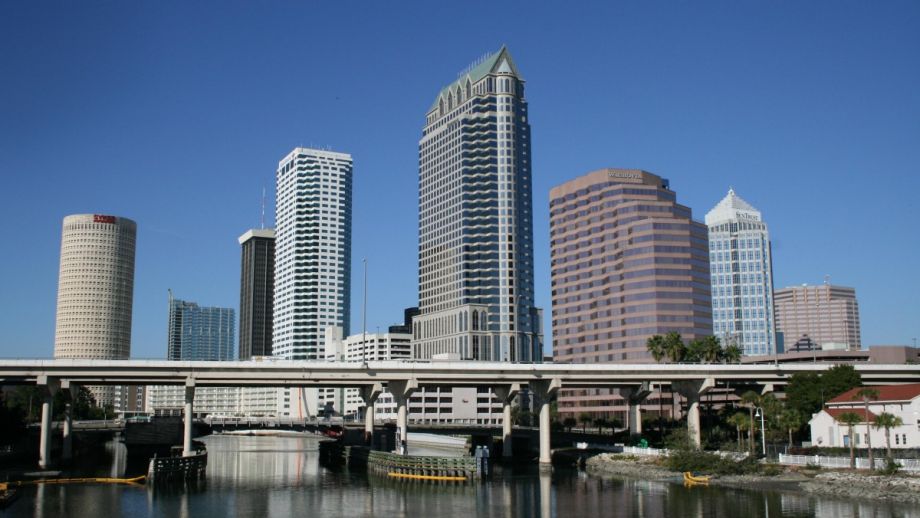 A 2009 American Community Survey showed that white people accounted for about 77 percent of all trips taken by bike in the U.S., but the last decade has seen an uptick in the number of African-Americans, Asians and Hispanics who are cycling. Yet while advocates across the country are working on issues like bike-share accessibility, there’s another kind of biking disparity in Tampa.

According to a Tampa Bay Times investigation, police in that city have written 2,504 bike tickets in the past three years. Despite the fact that African-Americans make up only a quarter of the city’s population, they received nearly 80 percent of the bike tickets written.

… Tampa police are targeting poor, black neighborhoods with obscure subsections of a Florida statute that outlaws things most people have tried on a bike, like riding with no light or carrying a friend on the handlebars.

Officers use these minor violations as an excuse to stop, question and search almost anyone on wheels. The department doesn’t just condone these stops, it encourages them, pushing officers who patrol high-crime neighborhoods to do as many as possible.

The Tampa Bay Police Department insists that the disparity is not a result of racial profiling.

“You almost roll your eyes when you read the reports,” Circuit Judge Tracy Sheehan told the Times. “Oh no, another bike stop, another kid riding on the handlebars, here we go. And certainly, we have laws and we should all follow the law, but it occurred to me the stops were all occurring in certain neighborhoods and with certain children, and not in my neighborhood, and not with the white kids.”