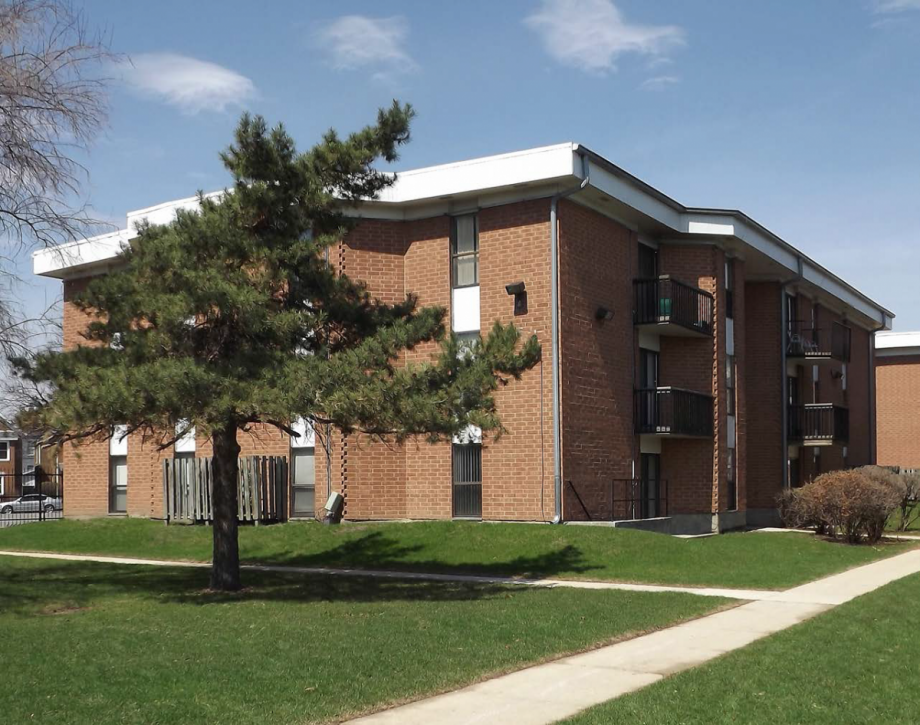 Financing an affordable housing project can be a cumbersome process, often involving the use of tax credits that can take years to finalize. Such a stumbling block often reduces the competitiveness of non-profit organizations looking to purchase real estate in order to provide equitable options in U.S. cities where the cost of a home is skyrocketing — especially when well-financed institutional real estate investors are ramping up purchases of apartments in cities.

So about a year ago, the Housing Partnership Network (HPN) came up with its own speedy, flexible platform for real estate investing in the form of a for-profit real estate investment trust (REIT). The group — a network of 100 affordable and community development nonprofits across the nation — named the REIT the Housing Partnership Equity Trust (HPET). HPET was able to leverage an initial fund of $100 million by pooling equity investments from the MacArthur Foundation, the Ford Foundation, and Prudential with a line of credit from Citibank and Morgan Stanley. HPN members gained a competitive advantage in the marketplace and could close deals in as few as two or three months.

On each project, HPET finances up to 95 percent of the cost of the building; individual members contribute the remainder, are highly active in site selection, and act as the operator and manager of the buildings.

“Real estate is local,” says Drew Ades, HPET president. “We don’t acquire properties where we don’t have a very strong, local partner that knows the market and that is able to operate the apartment efficiently that’s resident based and knows the community.”

For HPET’s latest venture, Damen Court in Chicago, the partner is the Hispanic Housing Development Corporation. Damen Court is a 150-unit property in Chicago’s Near West Side that’s close to the United Center, MLK Community College and the Illinois Medical District, but the area is only recently beginning to attract real estate attention (due to growth of jobs and community services, and escalating prices nearby). Currently Section 8, the property’s contract is set to expire in around 18 months, raising concerns from local community housing groups and the housing authority. Residents of Damen Court have incomes within 50 to 80 percent of area median income (AMI).

“This is the poster child for a property that’s at risk of being gentrified and moved to a higher market point along with the increased values of the neighborhood. You’d lose out on one of the only truly affordable properties in that location [without HPET’s financing structure],” says Ades. HPET and the Hispanic Housing Development Corporation purchased Damen Court for approximately $15 million and plan an extensive renovation of the property — while also retaining current tenants, who will continue to be paying subsidized rents for their apartments through Section 8. (For setting rents in other HPET projects — this is their first Section 8 project — HPET looks at both market and affordable rates at comparable properties.)

“One aspect of our preservation acquisition,” says Hipolito “Paul” Roldan, president of the Hispanic Housing Development Corporation, “is targeting areas of opportunity … . We go through a lot of properties before some of them begin to make economic and geographic sense.” Roldan mentions that HPET levels the playing field for non-profits trying to compete for these properties with pension funds and other large investors to be able to “move with athleticism” to be able to close deals.

The planned $5.1 million renovation to Damen Court will include fixing roofs, balconies, common areas, windows, apartment interiors and the HVAC system. The work will be done in phases so that “the disruption to the tenants is as little as possible,” says Ades.

As a social impact investment vehicle, HPET has some unique challenges. Local municipal policies might favor new construction as a way to generate affordable housing. Housing organizations that know the ins and outs of tax-credit projects might not have the capacity or knowledge to carry out a HPET project.

Some other REITs might be able to offer higher rates of return. Ironically, potential non-profit investors might be hyper-focused on bottom line, despite the overall impact of investing in affordable housing. The current MSCI U.S. REIT Index return for this quarter is 8.59 percent. A Brookings report published earlier this month states that HPET was getting a return of 6 percent. When I asked HPET about that return, a rep emailed me the following: “We can confirm that the properties are performing to our expectations. Our investors to date seem to be pleased with our progress and performance.”

“As we keep going and as we grow,” says Ades, “the market’s going to continue to get more and more comfortable with the structure, and we’re hoping to attract more and more investors.”

“We’re feeling pretty good about our ability to continue to grow the platform,” he continues. “What we’ve been able to do over the last year and three-quarters is get a number or properties under control, have a year’s worth of performance on them, and really be able to demonstrate to investors not only the value of our proposition, but show them that it works and that the numbers work out, and we’re able to generate the types of returns that we’ve expected.”