This Actor Rode His Bike to the Oscars – Next City

This Actor Rode His Bike to the Oscars 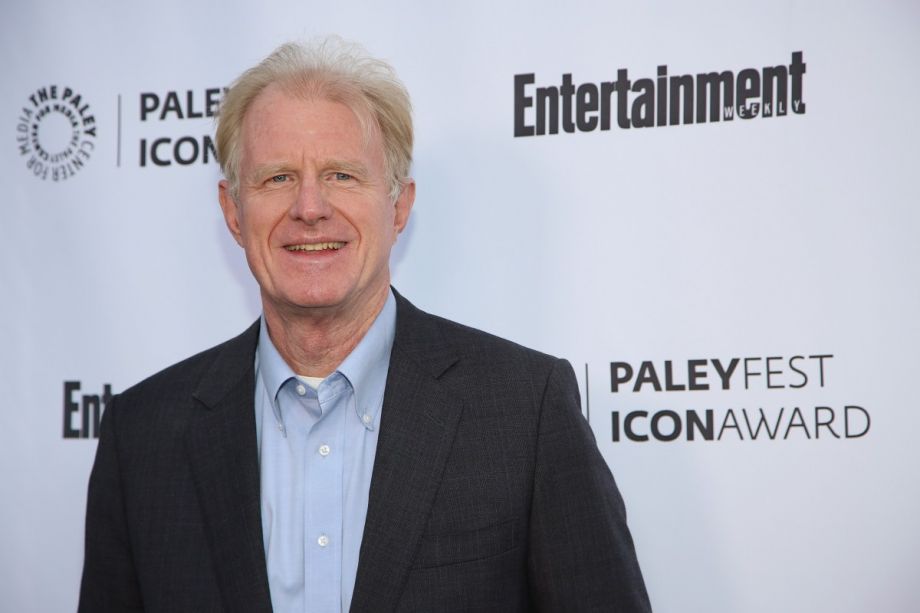 Ed Begley Jr. rode into the Oscars in style (and in the rain!) last night — on his bicycle. The actor and environmentalist tweeted his eco-friendly ride before the ceremony.

The two-wheeled ride in a tux thrilled advocates of the non-auto-transport variety everywhere.

“@edbegleyjr will be riding his bicycle to the Academy Awards ceremony. Gotta love him! Leadership by example!”Thanks!”we love you Ed

The only cool thing about the Oscars. RT @edbegleyjr Nevermind the rain. I'm riding my bike to the @TheAcademy Awards pic.twitter.com/CFBpc4otIQ

Begley Jr. has long advocated for people to reduce their carbon footprints, and he leads by example. In July, the actor made headlines when he sold his famously eco-friendly Los Angeles home for $1.025 million in cash.

Actress Patricia Arquette made her own Next City-worthy Oscar headlines too. In her acceptance speech (she won in the supporting actress category), Arquette advocated for equal rights and equal pay for women.

“To every woman who gave birth, to every taxpayer and citizen of this nation, we have fought for everybody else’s equal rights,” she said. “It’s our time to have wage equality once and for all and equal rights for women in the United States of America!”