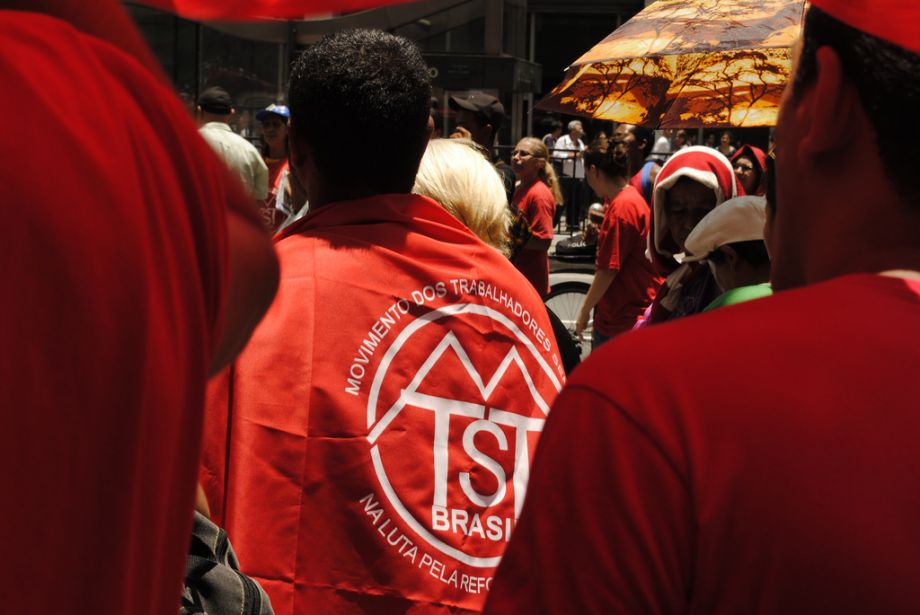 As over 1,000 urban experts and enthusiasts flock to São Paulo, Brazil to attend lectures and events at the 2013 New Cities Summit, The Human City, we wanted to take the time to focus in on some of the city’s own innovators and community builders. The work of these individuals and cooperatives is what makes São Paulo such a fitting host for the conference which concluded Thursday. 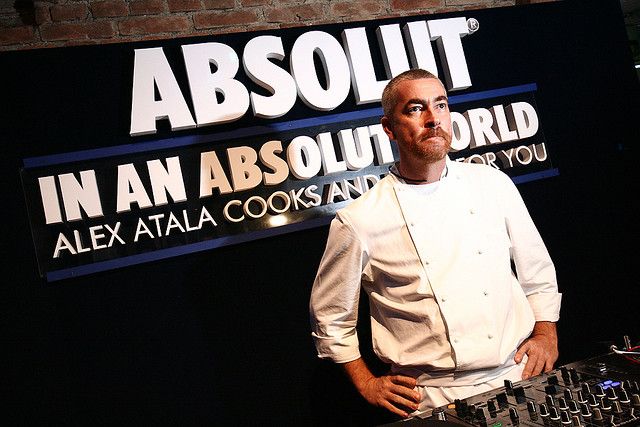 Chef Alex Atala is known for his wildly creative remixes of native Brazilian ingredients and his flair for haute cuisine. Owner of São Paulo restaurants D.O.M. and Dalva e Dito, and author of the book D.O.M.: Rediscovering Brazilian Ingredients (coming out this September), Atala’s cuisine and commitment to his country’s native produce has attracted a great deal of attention the world over. Atala’s restaurants number among the 50 best globally, ranking fourth in by San Pellegrino’s metric and Atala himself numbers among Time magazine’s top 100 most influential. But it isn’t his fame that I want to dwell on, it is his relationship with Brazil’s ingredients, and through those ingredients, his relationship to Brazil’s people. The way Atala cooks, his adventurousness and passion for hybridization, brings new tastes into contact with one another, and in so doing, he brings people into contact with one other. As Phaidon Publishers explains, Atala sees the kitchen as a means of “not only producing delicious food, but also using his kitchen as a tool for social responsibility and conservation.” Atala routinely “scours the Amazon for indigenous produce to fuse with classical techniques in his cooking. He then works with the Amazon’s native communities and small-scale producers to extend the availability of these native products around Brazil.”

The Movimento de Trabalhadores Sem-Teto, known in the English-speaking world as the Homeless Worker’s Movement, has been fighting for urban land reform through a process of occupying underused and abandoned land in São Paulo, and throughout Brazil’s cities, since the late 1990s. The MTST is the urban counterpart to the more well-known rural Landless Worker’s Movement or Movimento dos Trabalhadores Rurais Sem Terra. These two organizations continue to push government officials to enact Brazil’s progressive Right to the City legislation, bringing theory into practice.

Gabriel Pinheiro and Victor Garcia were self-proclaimed street art enthusiasts long before they hatched the idea for COLOR+CITY. Pinheiro and Garcia both found the gray overtones of the typical urban environment to be artificially standardized, bland, and unrepresentative of the diversity and vibrancy that lay behind, beyond and beneath these gray expanses. After approaching FLAG (a creative business incubator) and recruiting many prominent corporate collaborators, Pinheiro and Garcia launched the “Mais Cor, Por Favor” campaign through their new Google+ web platform. This website operates as a catalyst, matching artists with property owners. By establishing contact between artist and owner, this platform opens up the possibility of a co-generative relationship rather than an antagonistic one. Born of their appreciation for the rich tradition of street art in Sao Paulo, the tool these two Paulistanos have brought into being establishes a meaningful connection between artists and spaces, creation and communication, helping to make the city a place of colorful dialogue rather than gray silence.

Instituto Parada Vital (IPV), an environmental advocacy organization, has been pushing for cycling in the city of São Paulo, first with their ongoing 2010 UseBike campaign to increase access to bicycle parking and rental stops near public transit hubs, and now with their Escolas de Bicicleta or Bicycle Schools campaign. The Escolas de Bicicleta campaign was developed as a collaboration between IPV, Copenhaganize Consulting, and the Secretary of Education for the city of São Paulo. The idea is to not only teach young Paulistanos how to ride a bicycle, but also to provide a safe space for these kids to continue cycling in a city that is generally hostile to and unsafe for cyclists due to poor cycling infrastructure and a bias towards cars and motorbikes. Focusing on favelas, this program serves as a catalyst instilling in the kids not only a desire to bike, but the tools and know-how to transform São Paulo into a bike-friendly city in the next 5-10 years.

Maria Cecilia Loschiavo, a philosopher and professor of design at the University of São Paulo’s School of Architecture and Urbanism, and the co-ordinator of the Workshop of Social Design at the university’s Institute of Advanced Studies, has, since 2011, been working closely with COOPAMARE and MIT’s Sensable City Labratory on an exciting project, Forage Tracking. Forage Tracking is an initiative to record the routes of workers in the São Paulo COOPAMARE trash-collecting and recycling cooperative, mapping their “tacit knowledge and spatial organization” to increase “visibility and understanding” of COOPAMARE’s compelling work.