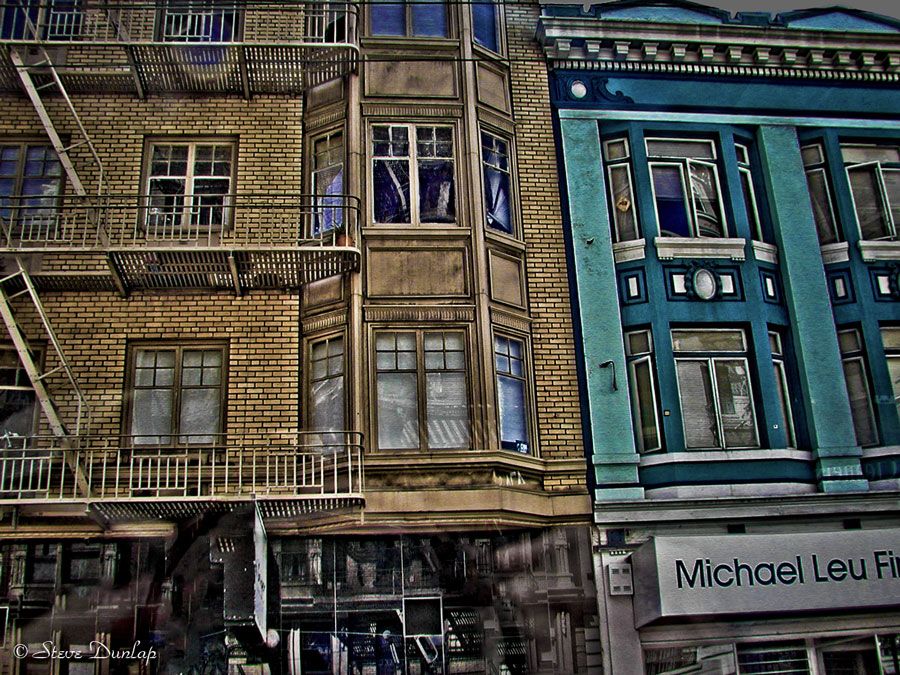 San Francisco has become the second city in the U.S. to guarantee renters the right to an attorney when facing an eviction lawsuit in housing court.

The San Francisco Chronicle reports that the ballot measure Proposition F won with 56 percent of the vote.

That isn’t entirely surprising, adds the San Francisco Weekly: “Organizers managed to get more than double the number of signatures required to get the measure on the ballot, weeks before the filing deadline. The top three mayoral candidates voiced their support … the odds were certainly in Prop F’s favor.”

Many tenants appear in rent court without a lawyer, which gives landlords a clear advantage. The Right to Counsel Coalition of NYC says that half of tenants who are evicted would not be if they had had an attorney. “That means landlords evict tenants because they have power, not because the law supports them,” the coalition writes.

New York City became the first city to provide legal representation in housing court in 2017, in large part thanks to advocacy by the Right to Counsel coalition. A study commissioned by the NYC Bar Association before the change estimated that universal access to representation in housing court would save the city $320 million, since keeping tenants in their homes lowers the number of people entering homeless shelters and lowers healthcare and other costs. It also would avert the replacement of over 3,000 affordable housing units that would lose their status as a result of eviction proceedings. The law was officially passed in August 2017 but will be phased in over the next five years by zip code.

Tenants’ rights groups hailed the vote in San Francisco, where evictions have been on the rise since the tech boom. About 1,600 tenants were evicted last year, the Chronicle reported, a 26 percent increase since 2010. San Francisco already budgets $2 million per year to help low-income tenants, but it’s not enough, advocates say. The Office of Housing and Community Development now has 12 months to come up with a plan to serve all of San Francisco’s residents.

The San Francisco Apartment Association, which represents landlords, opposed the measure. SFAA spokesman Charley Goss told radio station KALW that not every tenant deserved a taxpayer-funded attorney. “People are being evicted for damaging the building [or for] being a nuisance for other residents in the building,” he said. “We don’t believe that the city and taxpayers should fund eviction defense, for those instances.”

Other than New York and San Francisco, no other cities in the U.S. have passed laws guaranteeing tenants a right to counsel. But many have considered or enacted policies that establish legal-aid funds for low-income tenants, including a fund established in D.C., managed by the DC Bar, to provide free legal counsel to low-income tenants. The councilmember who initially introduced the measure, Kenyan McDuffie, described the program as a “bold step” toward establishing a right to counsel.

San Francisco’s ballot measure is the first right-to-counsel law approved by voters, notes KALW. That could inspire organizing efforts in other cities.

“This is a historic moment for the country, but it’s looking pretty good that we are changing the conversation around housing and what everybody needs,” Varma told SF Weekly. “I’ll see you in fucking court.”