A Recipe for Slums – Next City

A Recipe for Slums 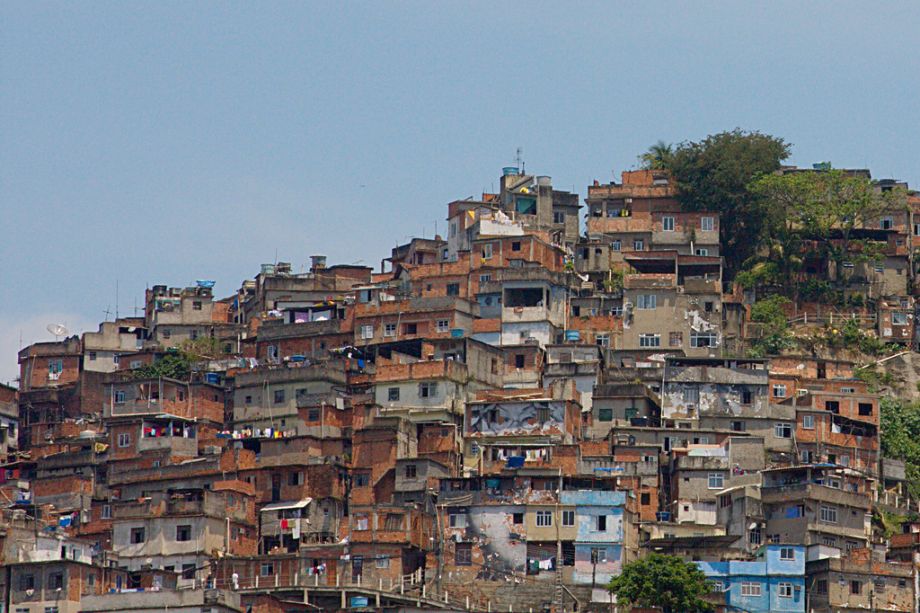 “Urbanization is a vital phase of development, and if managed well, it can be a key driver of long-term economic growth in a country,” said World Bank president Robert Zoellick last week as his agency announced its ten-year urban development strategy. This appraisal strikes me as aloof, given the out-of-control urbanization patterns in the global south that are causing what Mike Davis famously termed a “planet of slums.” Asia’s urban population will reach 2.6 billion by 2030, according to the UN. By then Africa’s cities will more than double in size to 740 million people and Latin America’s cities will have to meet the needs of 600 million. How, given these astonishing realities, do we curb the growth of the world’s informal settlements, now one billion residents strong? What can governments do to mitigate the “push effects” of economic despair in agrarian regions that force too many people willy-nilly into cities?

Instead of seriously considering these generation-shaping questions, the World Bank’s urban strategy will probably make things worse. Granted, it’s full of innovations for expanding services to the slums. There are plans for good governance and paeans to “sustainability.” The plan even leaves room for what it calls “workfare” programs, and for building public infrastructure. Those things seem like positive steps for an organization that historically pushes its debtor countries into fiscal austerity at all costs. The Bank is also utilizing super-duper high-tech mapping technology to better chronicle the needs of the poor, which, for all I know, might have productive consequences if anyone decides to use the information. But embedded in its list of progressive sounding “pro-poor” innovations is the familiar free-market dogmatism that discredits the Bank year after year.

1.) Housing Finance. Even after a global housing crash, the Bank still shockingly supports expanding the securitized mortgage markets that were responsible. On this issue it at least deserves applause for consistency. Publishing when housing stock in rich countries was still ludicrously overvalued, its economists informed us that conditions were “quite optimistic on the likely trajectory for growth in housing finance.” The “genie” of deregulated housing finance, they argued, “is out of the bottle, and if prudently managed, can be expected to confer enormous benefits.” Post crash, we still find the Bank’s ideological guns blazing. Its landmark 2009 development report, “Reshaping Economic Geography,” calls on emerging countries to “expand the securitization of mortgages.” The latest urban strategy more chastely advises countries to pursue profitable secondary mortgage markets “as a source of long term capital for financial institutions.” How well has that approach to real estate finance worked lately?

2.) Population Growth. Equally unworkable is the Bank’s apparently insatiable appetite for urban population growth. Reshaping Economic Geography argues that direct public interventions to redress geographic inequality in the poorest rural areas (and thereby reduce the flood of people forced to migrate into cities) will only “jeopardize competitiveness and risk collapse.” Instead governments should encourage the “market forces of migration” that bring workers closer to sophisticated urban markets. The report cryptically steels us for one small detail: “Informal settlements—slums and shantytowns—may form and expand as the rising demands of workers and firms outstrip the capacities of governments to institute well functioning land markets and to invest in infrastructure and accommodation.” In other words, taking the Bank’s advice leads by its own admission to the growth of densely packed neighborhoods that lack sanitation, electricity or running water.

3.) Migration. A third problem is the Bank’s demonstrated belief that human beings can move around like commodities, neatly seeking opportunities according to the abstract laws of supply and demand. If demand for labor declines in the Bank’s so-dubbed “lagging areas” relative to powerhouse cities, than it only stands to reason in their technocratic minds that governments should encourage the laggards to move on. None of this even begins to seriously address the implications of too much migration too fast. Large transitory populations can’t effectively assert their political rights if they’re moving from one place to the next. They are all too often residents of the second class, with no voting rights, inadequate social services and few legal protections. These realities come to life in terrifying ways in migratory enclaves from Dubai to Shanghai to Los Angeles.

These policies probably do account for raw increases in gross metropolitan products around the world, but with unacceptably steep social costs. Forget about human-centered development. For all its perfunctory talk about promoting urban sustainability through “pro poor” policies, the Bank is pressing an agenda that will no-doubt have the opposite effect if anyone takes it seriously.