A New Report on Energy Retrofits Shows How Sustainability Pays 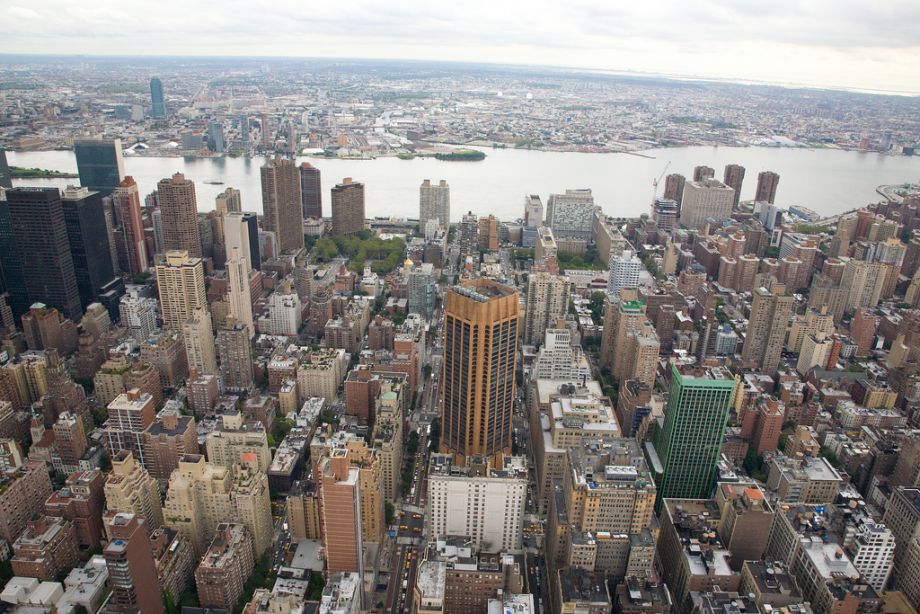 It’s now fact: Retrofitting multifamily buildings with energy efficient measures can reduce fuel use by nearly 20 percent, according to a report just released by Deutsche Bank.

The study, which analyzed over 20,000 units in about 230 New York City housing projects, found that measures like replacing outdated boilers, updating power systems, and switching from oil to gas dramatically cut back on fuel costs – about $240 annually for each unit. Retrofits also saved about $50 a year in energy costs, a change of about seven percent. When taken altogether, the buildings targeted in the study saw a reduction of over 11,500 tons of carbon emissions. This translates to about $2.3 million saved in fuel costs and over $700,000 dropped from the electric bill.

Living Cities, which made a grant to the New York City Energy Efficiency Corporation to pilot this project, sees a potentially huge impact in terms of financing energy efficiency retrofits. According to Tracey Ross over at the Living Cities blog:

One of the key findings of the report is that half the examined properties could fully support loans with energy savings. That is huge news for an industry that’s been trying to attract investor interest with minimal success. It’s even greater news for the long term prospects of green job creation as more workers will be needed to support investor-backed retrofit programs operating at a larger scale.

For green industry, which has struggled to compete with the profits and jobs that come with unsustainable industry, this comes as good news. Living Cities will now appeal to New York City to make the report’s findings accessible to building owners and lenders. Will this new level of investment kick off a trend that will eventually catch on nationwide? Now the data suggest it’s worth betting some dollars on that happening.