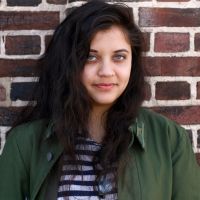 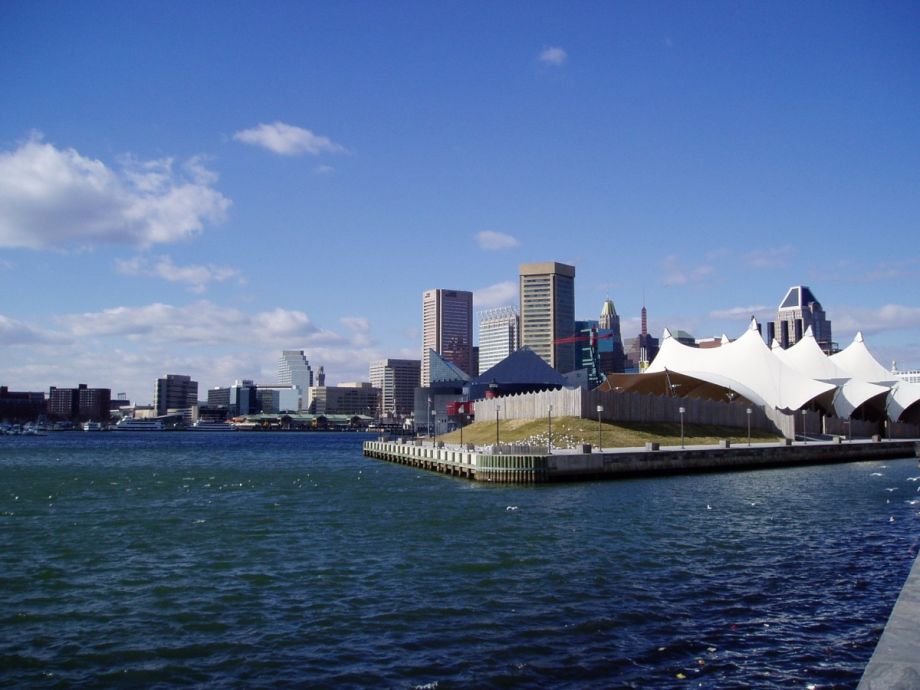 Baltimore is poised to become the first major U.S. city to prohibit privatization of its water system and the first to do so by amending its city charter.

“Water privatization is simply unethical, immoral, and dangerous,” said Rianna Eckel, Maryland organizer with Food and Water Watch and convener of the Right to Water Coalition Eckel, at a press conference at City Hall on August 6, 2018. Behind her stood Baltimore Mayor Catherine Pugh, City Council President Jack Young, and dozens of members of the Right to Water Coalition.

An hour later, Baltimore City Council overwhelmingly voted to approve the measure. Council President Young, who introduced the amendment, fast-tracked the bill through the legislature. Mayor Catherine Pugh signed it earlier this week. It will now go before voters on the November ballot, where it is expected to pass.

For many at the press conference, it wasn’t their first time at City Hall to protect of public ownership of Baltimore’s water system.

In 2014, some 50 environmental, labor, and faith-based organizers gathered outside Baltimore City Hall to demand that the city maintain public ownership and management of its water system. The coalition, calling themselves One Baltimore, formed when the city issued a public request for consultants to boost the efficiency of the city’s wastewater treatment plants and filtration systems. One submission was from the French company Veolia, which also manages the city’s free bus service known as the Charm City Circulator.

City officials maintained that they had no intention of selling Baltimore’s water system to the company, but advocates argued that such contracts could have been the first steps in a privatization scheme. The coalition gained support from elected officials. Public hearings were held to assuage advocates’ fears. The city maintained control of the system.

Members of the One Baltimore coalition stayed in close contact. In 2016, most became part of the Right to Water Coalition, a group formed to support water affordability measures in Baltimore. The coalition also worked to stop the city from placing properties on tax lien sales over unpaid water bills. They also began lobbying Council President Young to introduce income-based water billing to combat the rising price of city water bills, and to set up a water ombuds office to address billing concerns for the hundreds of Baltimoreans who receive incorrect water bills each year.

Coalition members and organizers started hearing stories of the dangers of corporate involvement in public water. News from Flint, Michigan captured headlines — Flint hired Veolia in 2015 to address the potability of the city’s drinking water and to produce a report that said the water was safe to consume. In Fall 2016, an attorney filed a lawsuit against Veolia and Texas firm LAN, alleging that Veolia knew the water there was poisoned.

Another health crisis was brewing in Pittsburgh, Pennsylvania. In October 2016, the Pittsburgh Water and Sewage Authority accused Veolia of “grossly mismanaging” the city’s water system from 2012-2015. A lawsuit there was settled out of court earlier this year.

Baltimore advocates also learned that in 2014, the city of Bayonne, N.J., entered into a 40-year agreement with another French company, Suez Environment, and a Wall Street firm, Kohlberg Kravis Roberts (KKR), to manage the city’s water system. The corporations promised a four-year rate freeze, but instead, they upped rates by 28 percent in the first three years.

In late 2017, the organizers learned that lobbyists were pitching Baltimore’s elected officials on the same kind of deal — a 50-year agreement with Suez and KKR.

“I think I screamed in my office, an expletive that is not fit for print,” says Eckel.

Eckel explains that these kinds of leases make it very difficult for the city to pass affordability ordinances — and could usher in a host of new problems.

“It was really horrifying to think that all of the work our coalition had done could be out the door because of Suez,” says Eckel.

The fight to keep Baltimore’s water system public was back on.

“It was like we had to start it up all over again,” says Hathaway. “We knew we had to be taking a much more proactive approach, a major structural change … something that would mean we could stop these threats.”

Hathaway says what moved him to fight water privatization, first as a member of One Baltimore and then as a member of the Right to Water Coalition, was the effect it could have on labor. “The real energy came from the stories of members who worked for the Department of Public Works,” he says. “You heard their stories of working overtime, extra work they did, getting up at night to have to deal with line breaks.”

As president of City Union of Baltimore, a chapter of the American Federation of Teachers, Antoinette Ryan-Johnson says she has 534 members of her local union chapter that work for the agency in charge of Baltimore’s water system, the Department of Public Works.

“The fear is that if water was privatized … our members could lose their jobs,” says Ryan-Johnson.

Eckel points to research in support of those fears. A survey of 10 privatization contracts found that after private entities took over a system, water companies reduced their workforce by 34 percent on average. But she says not all residents are empathetic to the plight of these city workers.

“Some people in the community really feel like [the Department of Public Works] has really caused harm and has really wronged so many people in the city that, why should we protect them as a public utility? Why shouldn’t we let a corporation come in and have their shot,” Eckel says. “So many people have said to me, it can’t be worse than what it is now.”

Well, according to a Food and Water Watch study, private companies actually charge close to 60 percent more for water than their public counterparts. In June 2018, Middletown, Pennsylvania brought a lawsuit against its former solicitor and former financial consulting firm for advising the town to enter into a 50-year agreement with Suez Environment for raising water rates by 11.5 percent.

Baltimore is already experiencing an affordability crisis. Another study by Food and Water Watch shows that by 2019, half of all Baltimoreans won’t be able to afford their water bills, which have increased by 33 percent since 2015.

The Department of Public Works says the extra funds are necessary to finance court-mandated repairs to Baltimore’s to the aging sewage system. By some estimates, these repairs will cost two billion dollars.

Advocates in other cities are already hoping to follow in Baltimore’s footsteps.

Aly Shaw of the Pittsburgh Our Water Campaign says lead levels in her city are finally going down after Pittsburgh regained public, democratic control of the water system. That Baltimore’s charter amendment would outlaw not only selling but also leasing the public water system to a private company under a public-private partnership, Shaw says, is crucial.

Eckel attributes the presumed success of the charter amendment to the support of a diverse coalition, including groups like the AFL-CIO that have opposed her group on environmental bills.

“Everyone is impacted by water,” she says.

Dharna Noor is a producer and the Baltimore Bureau Managing Editor at the Real News Network. In her reporting, Dharna focuses on environmental and climate justice. She also works with Tubman House’s community farm in west Baltimore and sings with the Canticle Singers. Her work has appeared in publications such as Truthout, Popular Resistance, and Alternet.