A Call for California to Replace Its Shuttered Redevelopment Agencies 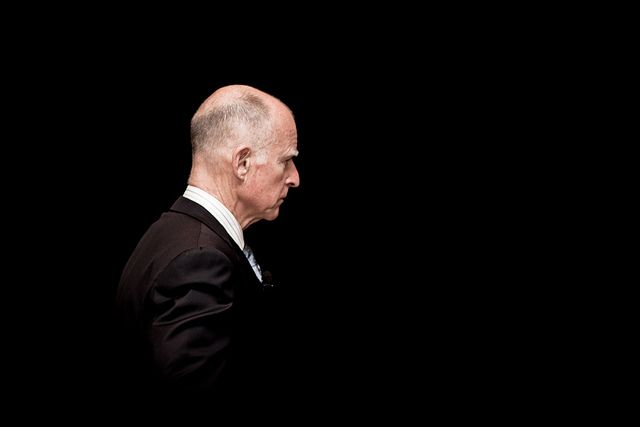 California Gov. Jerry Brown shuttered his state’s redevelopment agencies, local authorities that used tax-increment financing to spur neighborhood development, in 2011. These agencies, known in Cali as CRAs, worked by reinvesting money captured from rising property taxes back into a given area. CRAs wouldn’t develop property, but they would help out by brokering deals, funding nearby infrastructure improvements and writing up neighborhood plans.

The appeal (or the problem) was that any property tax increase in a given CRA’s TIF district didn’t go to the state or even the city. Instead the money went directly to the CRA, which could then invest in everything from more affordable housing to local parks in an attempt to spruce up the state’s more blighted areas.

Josh Stephens wrote about the closing of the redevelopment agencies in an April 2012 Forefront story. Now, the Los Angeles Times has called for a replacement to the CRAs in a Sunday editorial:

Lawmakers proposed replacements last year, but it was too early to start over. This year, it should have been a different story. SB 1 by Senate President Pro Tem Darrell Steinberg (D-Sacramento), which would have created Sustainable Community Investment Authorities to succeed the CRAs, almost made it to Brown’s desk — almost. At the last minute, Steinberg held the bill back for fear of a veto, but he should put it near the top of his agenda when the Legislature reconvenes in January. And Brown should sign it.

Sustainable Community Investment Authorities (SCIA) would, the Times argues, “foster a new kind of redevelopment based on cooperation, instead of competition, among governments trying to share tax dollars to spark economic development.”

SCIAs offer a few things that sound almost too good to be true, or at least too sensible to come from lawmakers. Schools would get their fair share of any additional taxes; projects would be restricted to areas near transit stops, “clean development zones” or small walkable communities; and there would be mandatory investment in below-market-rate housing of at least 25 percent, which is 5 percent higher than the old CRAs required.

It’s hard to tell if SCIAs will ever make it to Brown’s desk. But they would be a nice way to fill the void left by CRAs.