60 Mayors Urge Congress Not to Repeal the Affordable Care Act 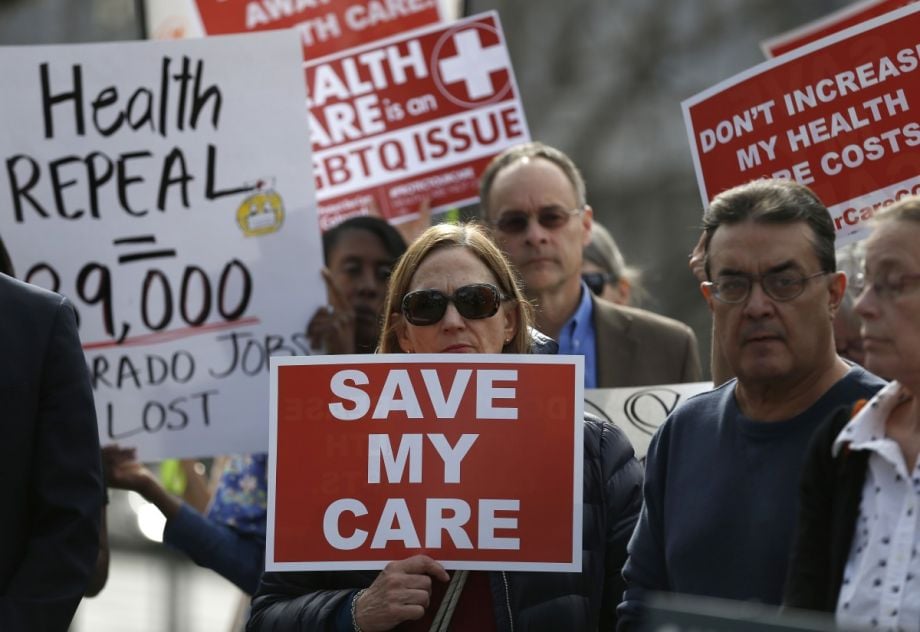 Mayors across the country took to podiums, town hall meetings and social media Wednesday to warn of the negative impact repealing the Affordable Care Act (ACA) without a replacement could have at the local level. More than 60 mayors participated in the “day of action” to press Congress to preserve key parts of the law.

Throughout the day, mayors expressed their support for keeping the ACA using the hashtag #MayorsStand4All.

Thank you, Boston, for joining me last month to stand up for those who need #ACA the most. #OurFirstStand #MayorsStand4All pic.twitter.com/UzeBw6Vnch

Having access to affordable #healthcare makes our cities stronger. That’s why I’m standing with my fellow @usmayors. #MayorsStand4All

Affordable health care for all is a matter of equity, decency and more. Lives are at stake. #MayorsStand4All @USMayors pic.twitter.com/XiC1gugYfj

When #CA comes together, we can protect the healthcare access of millions of residents. #SaveACA #MayorsStand4All https://t.co/6YdHnkEdzQ

House Republican leaders and President Donald Trump have said repeatedly that they are intent on repealing the Affordable Care Act, which has extended coverage to 20 million people. The timeline for the repeal is still up in the air, but a recent report by the Economic Policy Institute argues that repealing the ACA could leave U.S. taxpayers with a hefty check, and in 2019 alone, reduce job growth by 1.2 million and federal spending by about $103 billion.

In late January, several U.S. mayors wrote a letter to congressional leadership imploring them to hold off on a repeal.

“The effects of repealing the ACA will be felt most heavily at the local level,” the mayors wrote in the letter. “It is our cities and counties that will see increases in indigent care costs for our hospitals, in uninsured rates and uncompensated care costs; and it is our low and moderate income residents who will return to a time of having to choose between healthcare and everyday living expenses, like groceries.”

In the letter, the mayors also point to the parts of the ACA which have bipartisan support, such as keeping eligibility for insurance coverage with pre-existing conditions and insuring children up to the age of 26.

Mayor John Giles of Mesa, Arizona, a conservative Republican, told Marketplace that he was participating in the nationwide day of action because while he would like to see the ACA reformed, an outright repeal would drive up uncompensated healthcare costs at his city’s hospitals and clinics and leave tens of thousands of Mesa residents without insurance.

“This is particularly important to mayors, because when the federal government fumbles, it is state and local government that really suffers the consequences,” Giles says.

“If we’re going to go back to the days where uninsured people call 911 and use a city firefighter paramedic and an emergency room as an approach to healthcare, that’s going to get very expensive very quickly,” Garcetti told Marketplace.