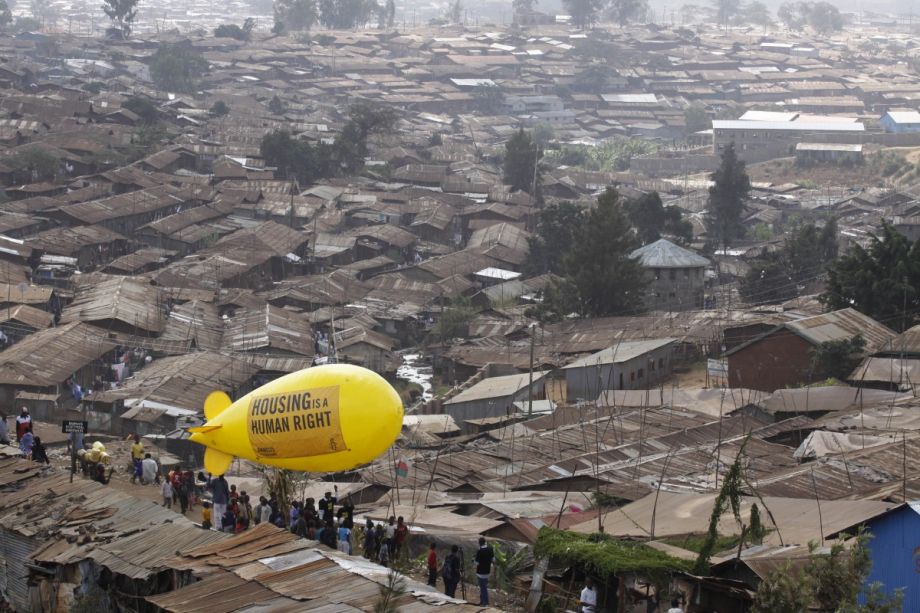 Thirteen panelists gathered at the University of Pennsylvania this morning for the Philadelphia stop of the World Urban Forum’s pre-conference dialogue series. While their knowledge base spanned from legacy cities in the U.S. to ballooning informal settlements in the developing world, they found common ground in the idea that making cities more sustainable and more equitable shouldn’t be separate conversations.

First to speak was Yamina Djacta, officer in charge of UN-Habitat’s New York base and one of the event’s hostesses. She put the basis for shared goals this way: “The consequences of inequality hamper all aspects of human development.”

Even with the shared task of fighting inequality and environmental degradation writ large, the range of experts on hand made it impossible to imagine one solution or roadmap for making the world’s cities more sustainable. If anything, the common refrain for moderator Eugenie Birch, co-director of the Penn Institute for Urban Research and a Next City board member, was that “context matters.”

With that in mind, here are five interesting points raised at the pre-conference today that we’re still mulling over:

The next pre-conference session, to be held at the University of Chicago on March 4, will focus on data-driven methods for making cities more resilient. This event is free. Register for it here.