Inside 5 Tools Cities Can Use to Pay for Infrastructure 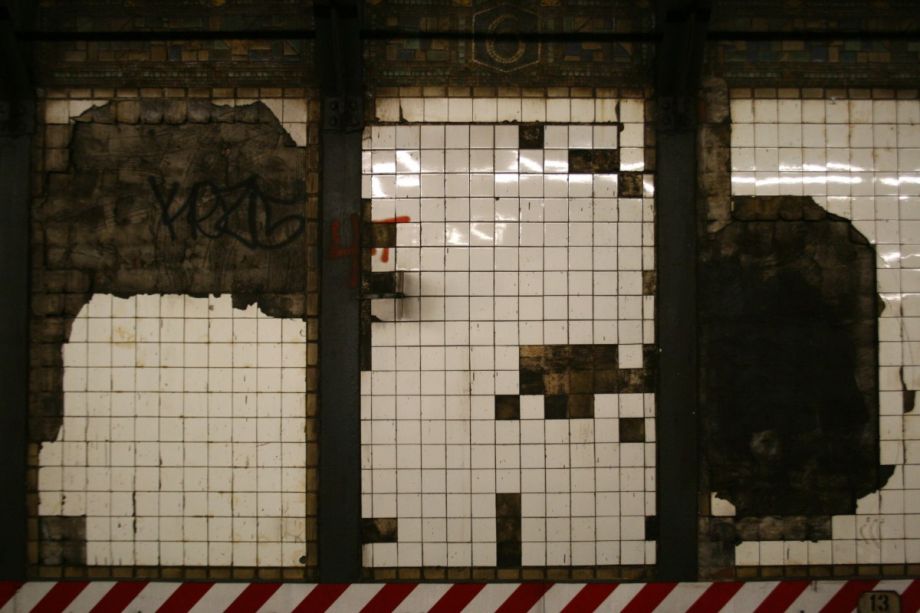 In recent years, we’ve heard about our “nation’s crumbling infrastructure” so often, it’s become cliché. The phrase could almost be a punch line, if the consequences weren’t so devastating: Children poisoned by lead pipes; pedestrians and cyclists injured in preventable collisions; lower-income residents lacking the transportation access of wealthier ones.

What we’ve heard less about is the changing nature of infrastructure funding mechanisms. Cities are shouldering more costs historically covered by state and federal governments, despite facing limitations in the scope and number of funding tools available to them. A new report by the National League of Cities (NLC) looks at five tools that cities do have at their disposal, and their availability state by state: public-private partnerships, state infrastructure banks, and fuel taxes, special sales taxes, and motor vehicle registration fees. NLC argues that in the face of declining federal funding, increasing mandates, and the weakening bonds and misaligned priorities of state, local, and federal governments, cities require reliable ways to fix their infrastructure problems.

Titled “Paying for local infrastructure in a new era of federalism,” the report examines funding for three major infrastructure categories: roads, transit and wastewater/stormwater. Historically, the primary federal funding source for roads has been the Highway Trust Fund, levied primarily via an 18.4 cents per gallon tax on gasoline and a 24.4 cents per gallon tax on diesel. Those rates haven’t been raised since 1993, and reductions in per capita vehicle miles driven and increases in fuel efficiency standards have resulted in net losses for the fund. According to the NLC, the fund will amass a $180 billion deficit over the next decade if current projections are accurate.

Some states have also moved away from “user fees,” sometimes using state gas taxes to cover a funding shortfall instead. State or federal requirements that cities be able to match funds they receive can also create insurmountable obstacles to engaging in necessary projects. When funding is available, state priorities and city priorities aren’t always in line. State DOTs may prefer to fund highways and roads over transit, for example, even though the country’s increasing urbanization has resulted in a 9.1 percent increase in U.S. transit ridership over the last decade. The state of New Hampshire even has a moratorium right now on state aid grants for water and sewer projects.

And water infrastructure faces some of the direst need in the country. Flint is just the tip of the iceberg: The majority of the country’s water systems are between 50 and 150 years old. The NLC cites the American Society for Civil Engineers’ estimate that $1.3 trillion in capital investment will be required to improve and maintain waste and stormwater systems over the next 20 to 25 years. The EPA estimates that an additional $384.2 billion is needed to improve and maintain drinking water infrastructure.

Water and wastewater infrastructure is traditionally funded through separate state revolving funds, which vary according to local needs and preferences. Congress appropriates about $2 billion a year to these funds; states need to match the share they receive, and they then make loans to cities. Some manage to make do using this combination of state and local programs and taxes, but other cities still anticipate much higher investment needs than available funding. Cities that need to eliminate combined sewer overflows, for example, are required to do so by EPA mandate, but are provided with no federal funding to do so.

What cities do have, though, in 29 states, is the ability to levy special sales taxes. An additional tax added to the purchase of goods or services — usually no higher than 2 percent — allows cities to raise funds for particular projects and needs. Some states permit revenues to be directed to general purposes, while others require they be earmarked for a specific purpose. The NLC argues that funding should be flexible — not just confined to roads spending — but not overly broad either, so it can’t be plundered to fill operating budget gaps during an economic downturn, for example. In Texas, approximately 250 cities have levied a tax, with funds limited to maintaining and repairing streets and sidewalks. Cities in all of the 29 states that authorize them to levy such taxes do, with 18 states requiring voter approval.

Special fuel taxes, typically levied as pennies per volume of fuel sold, rather than as a percentage of its cost, face the same challenges that state and local fuel taxes do: As people drive more efficient cars fewer miles, the funding becomes less reliable. Drivers may also cross municipal boundaries to fill their tanks more cheaply. Most states that do allow fuel tax require cities to earmark revenue for transportation projects, mostly roads.

Local motor vehicle registration fees could prove more reliable, at least in the short-term. As an annual fee applied either at a flat rate or based on vehicle value, weight, body type, age, or number of wheels, revenue is dependent on the number and quality of cars on the road, not how much fuel they use. Cities in 26 states are authorized to use them, and that happens in 21. In 17 of those states, revenue can be dedicated to roads; in three states it can be used for transit, and in eight states it can be used for general funds or a combination. In North Carolina, for example, the fee can be up to $30, with $5 for general purposes, $5 for public transportation and the remainder for streets.

For wastewater and stormwater, the NLC suggests two different tactics: public-private partnerships and state infrastructure banks. Currently 32 states have some form of legislation enabling public-private partnerships, and 13 authorize P3s for all types of infrastructure. Exactly how P3 water deals will shake out for cities isn’t covered in the report; indeed, there’s still much skepticism surrounding P3s and infrastructure investment with regard to who bears financial risk, the private funders or the public agencies. The NLC acknowledges the “relative novelty” of the mechanism, but points to some international models worth examining.

State infrastructure banks are typically revolving investment funds, which provide grants and low-interest loans for infrastructure projects. They’re all set up and run slightly differently, but the report notes that I-banks, as they’re known, tend to favor transportation projects. (Democratic 2016 presidential candidate Hillary Clinton is proposing the formation of such a nationwide bank to be seeded with $25 billion.) Most states currently have separate revolving funds for water and wastewater infrastructure, with the exception of California, which has a centralized I-bank. Alameda has financed a new fire station through the California I-bank; several cities are currently receiving low-interest loans to replace streetlights with LEDs.

“As valuable as the I-Bank is, however, there are needs that vastly exceed its capacity to work with cities,” says Chris McKenzie, executive director of the League of California Cities.

“But we don’t think that’s enough,” says Colvin. “We’d like to see more money and decision-making authority going to local leaders, and dedicated funding that doesn’t lead to another process of 11 or 12 short-term extensions when this transportation bill runs out.”

McKenzie says responsibility falls to states as well: “We’re really in an era in which cities can’t afford anymore to be restrained by decades if not hundreds-of-years-old state laws that don’t recognize the immediacy of the infrastructure crisis we’re facing,” he says.