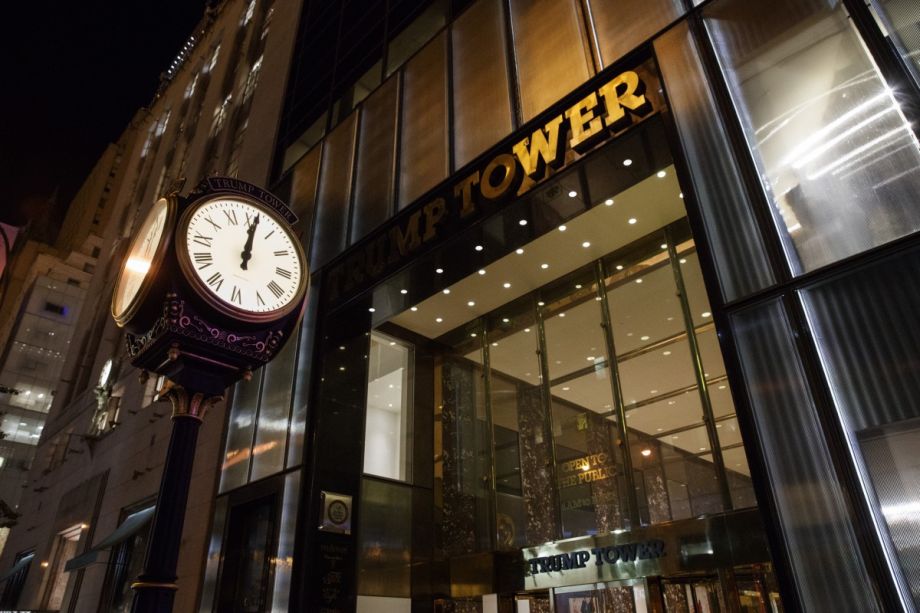 In the last 11 years, New York City has wasted up to $2.8 billion on condos included in a tax break program intended — at least recently — to help promote affordable housing, Reuters reports.

That number comes from a report released Monday by the New York City Independent Budget Office (IBO), a non-partisan watchdog organization. The report takes aim at a program known as 421-a, which critics have lambasted for subsidizing market-rate apartments on the city’s dollar.

It’s the city’s largest tax abatement program, totaling $1.2 billion this fiscal year. The tax break moves to the building’s owner after the developer sells — usually at a premium, according to Reuters. The IBO study examined upwards of 17,000 repeat condo sales from 2005 to 2015 and found that Manhattan condo owners paid an average of 53 to 61 cents for every dollar received in tax savings.

As Oscar Perry Abello wrote for Next City in November, the program was created in 1971 to encourage development. “A perfect storm of white flight to the suburbs and a financial system still in the habit of redlining meant that the people who most desired to build, maintain or own property in cities couldn’t get the capital to pay developers,” he wrote. “NYC needed something to bring developers back.”

Since its creation, the city has tried to reform the program and use it to build more affordable housing. As ProPublica reported recently, it’s historically required developers who accept it to cap rent hikes in new apartments, a policy “aimed at slowing the explosive growth of the city’s housing costs.” Developers who built in “high-demand areas” (say, Manhattan) were also required to designate 20 percent of their units to low-income housing.

But certain projects haven’t exactly looked affordable — particularly those of one high-profile developer who recently became president of the United States. 421-a received the moniker “Trump Tax Break” because over the course of his development career, President Donald Trump received at least $885 million in tax breaks for luxury apartments, hotels and office buildings in New York.

The program stopped accepting new applications last year, but New York Governor Andrew Cuomo wants to re-open it as part of a program he’s calling the “Affordable New York Housing Program.” His proposal would, however, “water down” the rent regulations associated with 421-a, ProPublica reports. While it would give them several options for providing affordable housing, it would also allow them to collect the tax savings without “limiting rent increases on most of the market-rate apartments they build.”