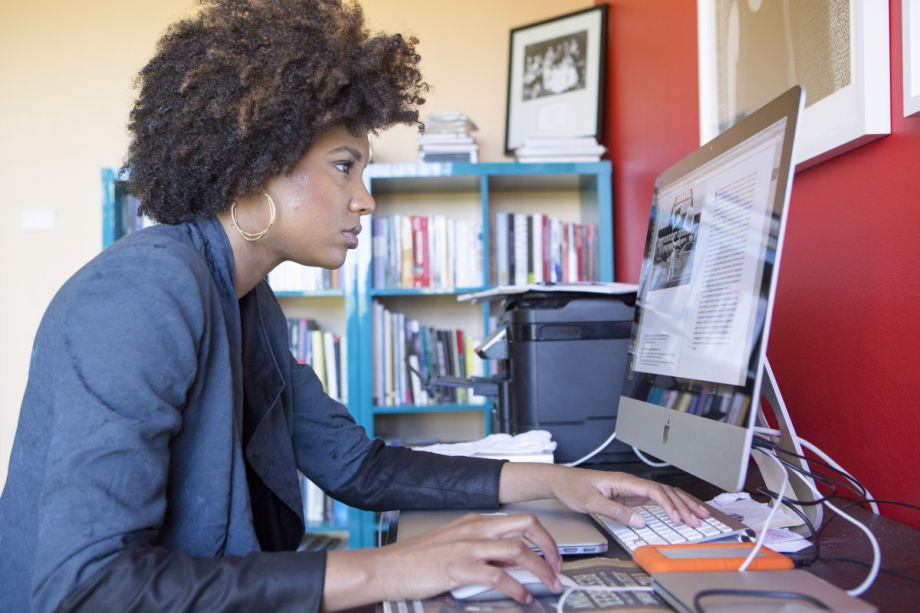 The newest MacArthur “Geniuses” were named yesterday. Each year, the MacArthur Foundation selects fellows for $625,000 grants, with the intent of helping everyone from problem-solvers to artists pursue their own creative and research projects. Of this year’s 24 new grantees, here are some whose work has a particular focus or impact on cities. (MacArthur also provides funding support to Next City.)

Matthew Desmond is an urban sociologist at Harvard University whose work has focused on the impact of eviction on the lives of the urban poor and its influence on racial and economic inequality. His Milwaukee Area Renters Study looks at the intersecting world where landlords, local government, city police and renters meet.

Desmond has a new book coming out next year, Evicted: Poverty and Profit in the American City, that tells the story of eight families that are living in poor neighborhoods in Milwaukee and struggling with crime, drug addiction, disabilities and paying the rent.

The researcher spoke to the Harvard Gazette after MacArthur’s announcement.

Tackling what he called “some of the most morally urgent questions of the day” is Desmond’s goal. …

Desmond said that the so-called “genius grant” couldn’t have come at a better time. His teaching and research focus on urban sociology, poverty, race and ethnicity, organizations and work, social theory, and ethnography. He … is beginning two projects. One will continue his work on housing, looking at eviction on a global scale, and the other will examine the child welfare system.

In Chicago, grant winner Juan Salgado is the president and CEO of Instituto del Progreso Latino. He helps immigrants navigate the working world in the U.S., and the Institute’s reach has grown to a national scale, providing technical assistance to similar groups in California, Texas, Minnesota and Indiana.

According to the Chicago Tribune, Salgado’s main goal is to help low-income workers carve a path to higher-paying jobs through education.

“In our work, you do the mission to achieve the mission,” he told the Tribune. “You need resources, and you need an audience of people who understand the work you’re doing. At the end of the day, you want to make as big a dent in the world as you can. This (award) means more people are going to know about the dent you’re making.”

Photographer LaToya Ruby Frazier has focused much of her work on the decline of Pennsylvania steel town Braddock, outside Pittsburgh. Portraits of the city as well as herself and her family seek to capture the social inequality and historical change in light of environmental changes, economic downfall and healthcare problems in the region.

Environmental engineer Kartik Chandran works on how the harmful environmental impact of wastewater can be mitigated with certain microbes. In addition to engineering source-separation sanitation in rural Ghana, he is also developing training opportunities for engineers in the city of Kumasi, and testing a project that makes biofuel from sludge.

Patrick Awuah founded Ashesi University College in his native Accra, Ghana, after working at Microsoft in the U.S. Beyond implementing studies in technology and engineering, Awuah also helped set Ashesi apart by creating an honor code for ethics, the first of its kind in any African university.

Ta-Nehisi Coates is a journalist whose work focuses on race and racism in America. Last year, he wrote “The Case for Reparations” for the Atlantic, which focused on the history of discriminatory housing policies in Chicago.