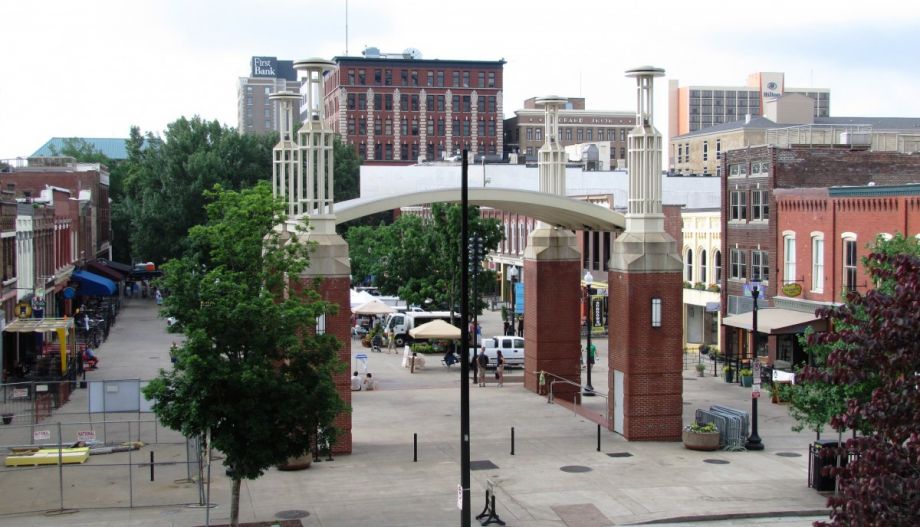 The American Planning Association has released its annual list of streets, neighborhoods and public parks that it designates Great Places in America, and the winners include San Antonio’s Pearl District, Chicago’s Lincoln Avenue and Knoxville’s Market Square, among others.

San Antonio’s Pearl District is one of the few areas made for strolling, not driving, in the Texas city. According to the Star-Tribune, it’s an “oasis of individuality in a sprawling city of chain-store shopping malls,” featuring restaurants, craft breweries and a farmers market. The area is actually a redeveloped version of the old Pearl Brewery and its surrounding sites, purchased by Silver Ventures in 2001.

Lincoln Avenue, which runs through the north side of Chicago, has been called the city’s best street for drinking. Probably more in line with the APA’s interests, it’s also the site of an innovative TIF that prioritizes pedestrian-friendly developments, mixed-income housing and public institutions like libraries and police stations.

And Market Square, located in Knoxville, Tennessee, is a pedestrian mall established in 1854 as a market place for farmers, which has become a venue for concerts and political rallies, like this recent pro-DACA march, alike. It features a statue commemorating Tennessee’s role in the fight for women’s suffrage, according to the Knoxville website.

“Our Great Places in America designees, this year and from years past, highlight the many facets that make up planning — from community engagement, quality of character and economic development,” Cynthia Bowen, AICP, president of APA, said in a release. “These neighborhoods, streets and public spaces illustrate how a community coming together creates lasting value.”

Last year’s selections included Philadelphia’s Fairmount Park and the Midtown Atlanta neighborhood. Like last year, the APA is asking the public to weigh in on the “People’s Choice” designee. Participants can nominate their favorite “great place” on social media using the hashtag #APAgreatplaces.

Here is a full list of the winning spots.