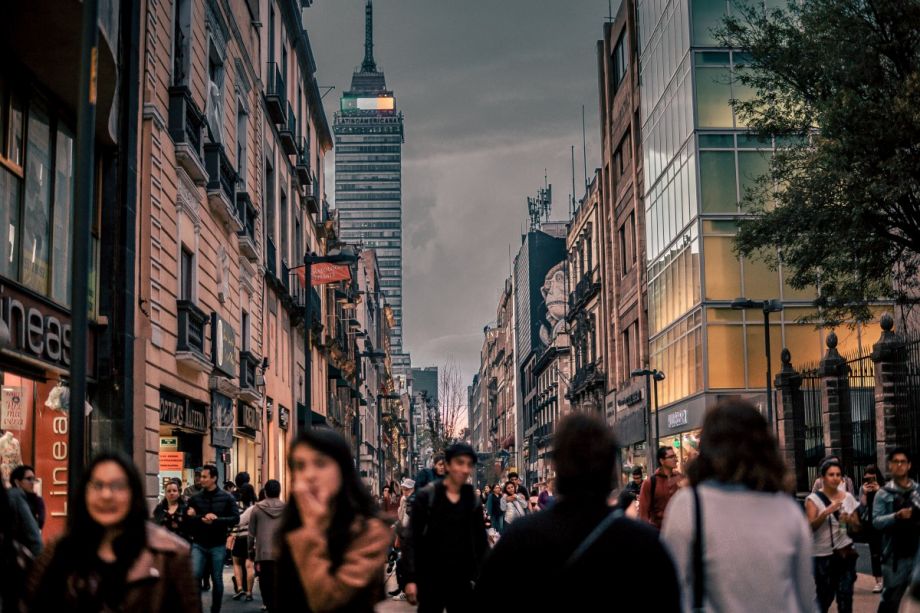 Mexico City is one of 12 cities to make a fossil-fuel-free streets pledge. (Photo by Jezar)

The mayors of Los Angeles, Mexico City, London and Cape Town are among a group of 12 urban leaders who have vowed to buy only zero-emissions buses starting in 2025, and make major portions of their metros fossil fuel-free by promoting walking, cycling and public transportation and limiting the use of private vehicles.

The 12 cities — also including Paris, Copenhagen, Barcelona, Quito, Vancouver, Milan, Seattle and Auckland — have a combined population of roughly 80 million, the Independent reports. In the agreement, the leaders took aim at localized air pollution as well as climate change.

“Air pollution caused by petrol and diesel vehicles is killing millions of people in cities around the world,” Paris Mayor Anne Hidalgo said in a statement. “The same emissions are also causing climate change.”

The mayors are part of the C40 Cities network, a decade-old climate leadership group which now includes 91 cities worldwide. C40 Cities helped establish a framework for city-level climate action that was presented in 2015 at the COP21 Climate Accord in Paris.

Their plan echoes a similar one recently released by the city of Madrid, which envisions a “zero-emissions zone” in the city center measuring about 4.5 square kilometers (1.75 square miles) in which only residents, public transportation and zero-emission vehicles could go.

The 12-city pact doesn’t define how big zero-emissions zones will be, but it does create a timeline, with the mayors vowing to ensure that “a major area of our city is zero emission by 2030.” Several ways they plan to meet that goal include increasing rates of walking, cycling and the use of public transportation, reducing the number of polluting vehicles on city streets, procuring zero-emission vehicles for city fleets, and collaborating with suppliers, fleet operators and businesses to accelerate the shift.

According to the Independent, the city of London currently has the largest electric bus fleet of the 12 cities involved in the agreement. Electric Bus makers include Volvo, Mercedes-Benz Daimler and Proterra — which, as Next City covered in September, has recently set its sights on scale, rather than just range, with an eye toward expanding its market.

Dozens of mayors, both in the C40 network and beyond, have banded together to support the goals outlined in the Paris climate agreement. In the U.S., a group of mayors signed two open letters urging Trump to stay in the climate accord. After that effort failed, mayors across the country, including in Indianapolis, NYC and Madison, released plans to keep the Paris climate goals.