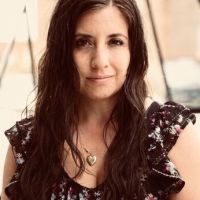 Valerie Vande Panne is a Next City Equitable Cities Fellow and a freelance writer. She travels extensively throughout the United States. Her work has appeared in Bloomberg, Columbia Journalism Review, In These Times, and Politico, among many other outlets. She is a former news editor of High Times magazine, and the former editor-in-chief of Detroit's alt-weekly, the Metro Times. 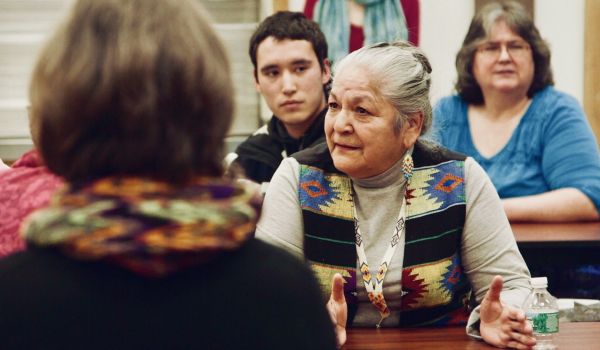 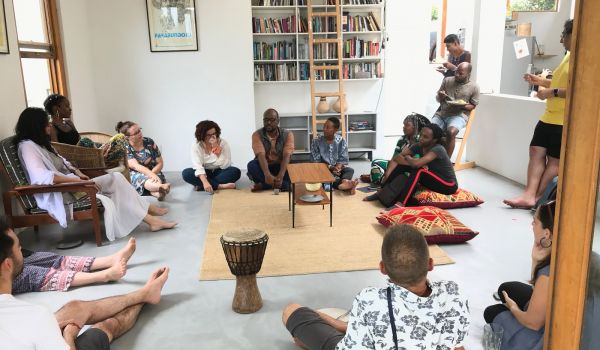 Is Unschooling the Way to Decolonize Education? 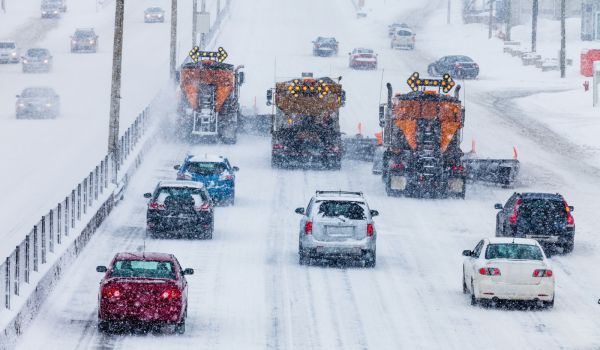 Cities Are Cutting the Salt from their Winter Road Diets 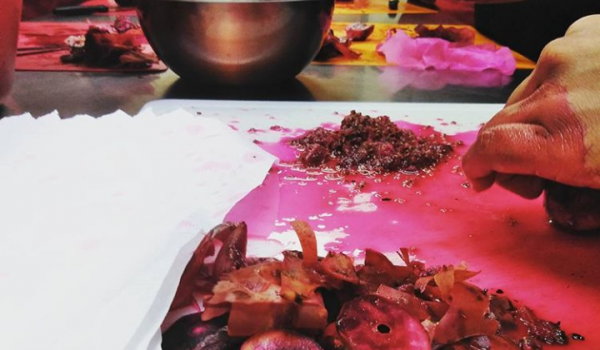 Foraging, and Forging, Connections in Cities 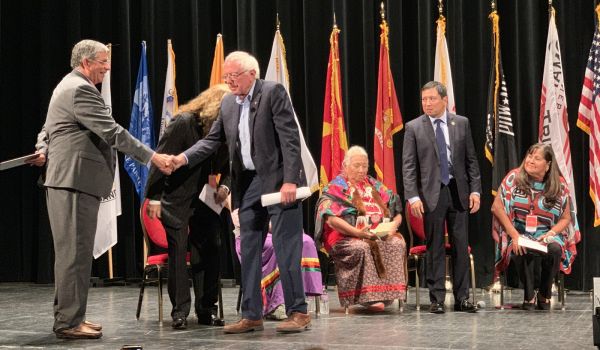 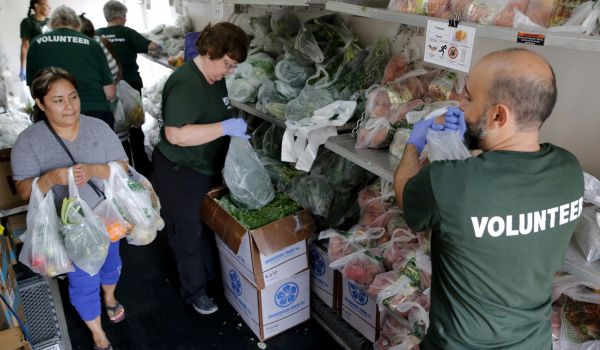 Can Cities Ever Eliminate Hunger?

Can Cities Grant Nature the Right to Exist, and Thrive?

The Case to Repair, and Not to Replace 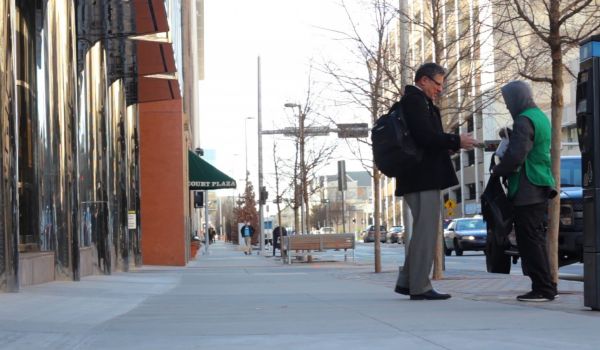 The Paper on the Street 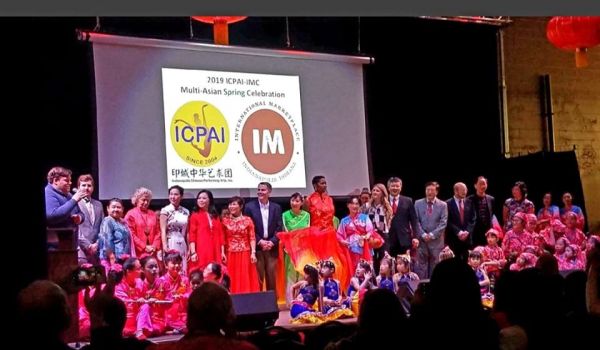 How Abandoned Big-Box Stores Can Bring Communities Together 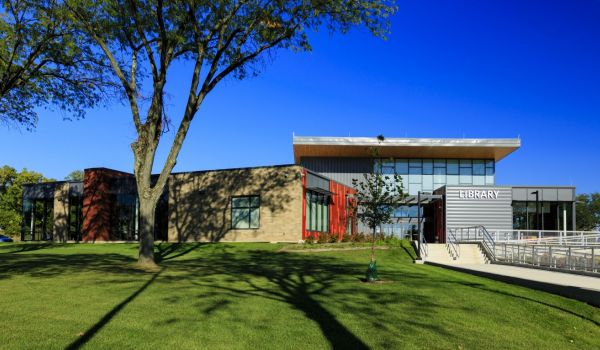 Dayton Is Making the Library a Must-Visit Destination 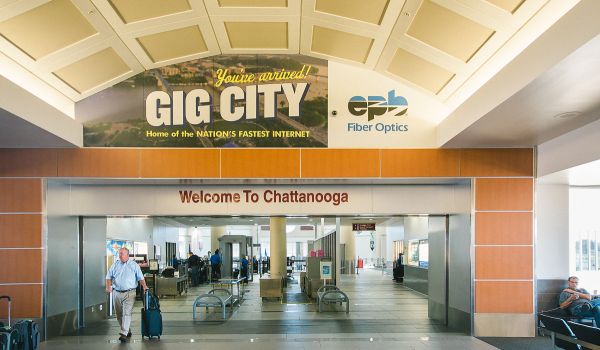 Welcome to the Multimillion-Dollar Business of Selling U.S. Cities