Stories by Tim Gough – Next City 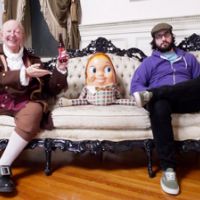 Tim Gough has been working in Philadelphia as a designer and art director for various agencies and design firms for the past eight years. His art is influenced by the screen printed process and mid-century graphics. In 2007, Tim left the agency life behind to pursue illustration and art full time. His work has been found in books, magazines, newspapers and other ephemera nationwide and abroad. Tim also publishes a limited-edition zine called ‘Cut and Paste,’ a collection of drawings and things. He frequently shows his drawings and screen prints in various galleries and shows. 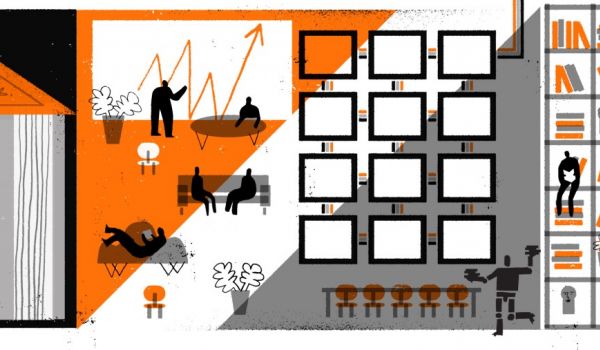 The Next Chapter for Urban Libraries Is Here 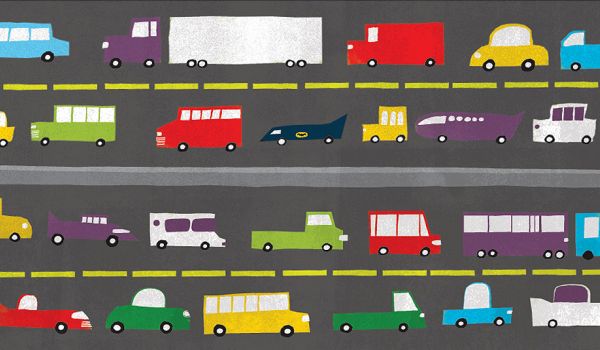 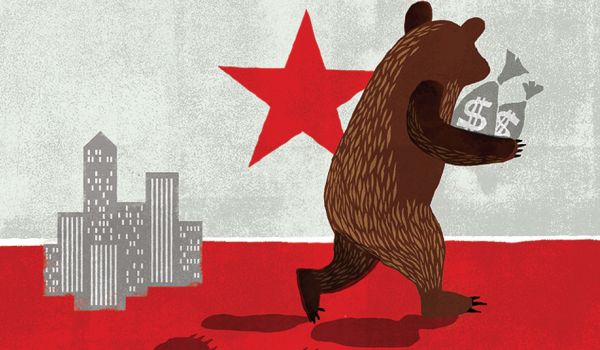 The Life and Death of America’s Biggest Redevelopment Program