Stories by Malcolm Burnley – Next City 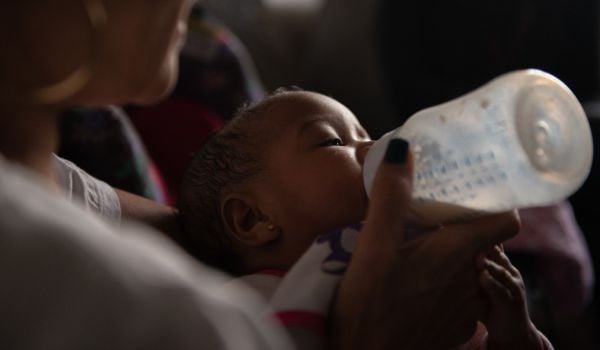 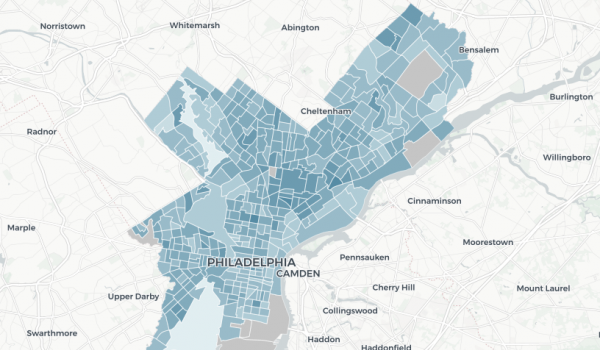 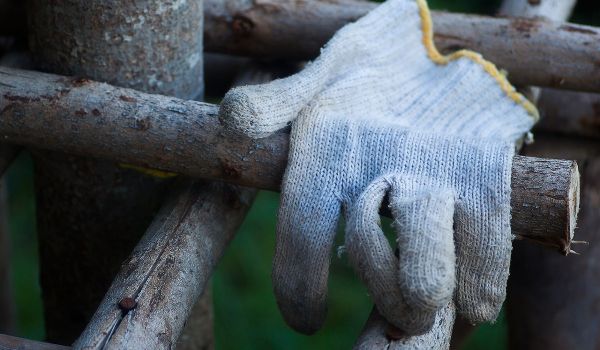 How Prison Gardens Help Inmates and Save Money 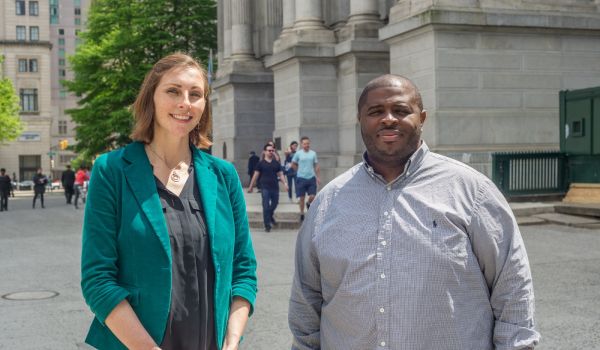 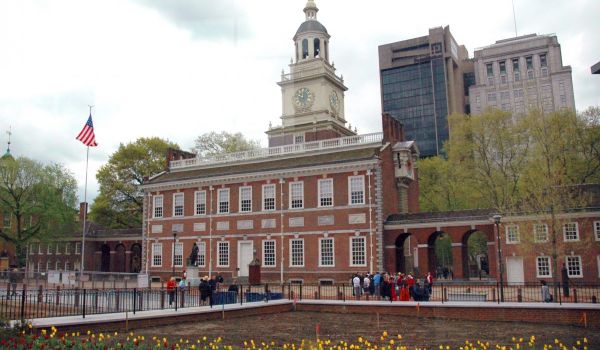 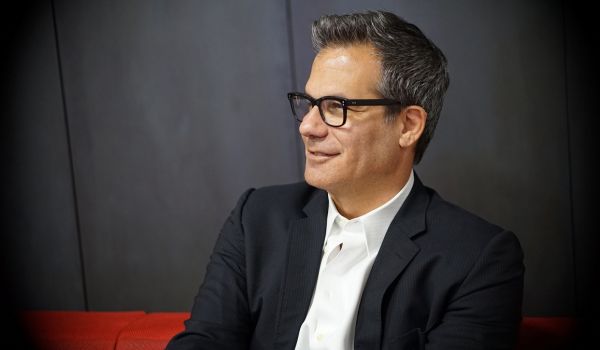 Richard Florida Has an Idea About Who Could Win the U.S. Presidency in 2020

Forget About Cash Only, This Bodega Trades in Stories 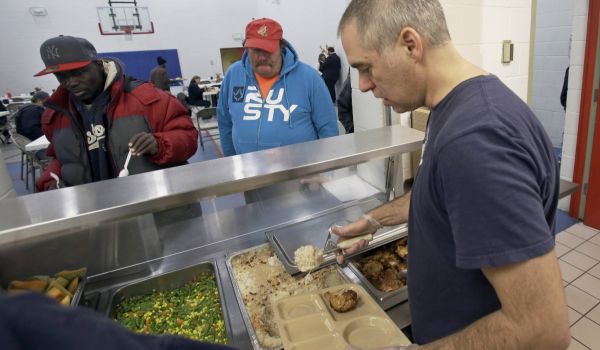 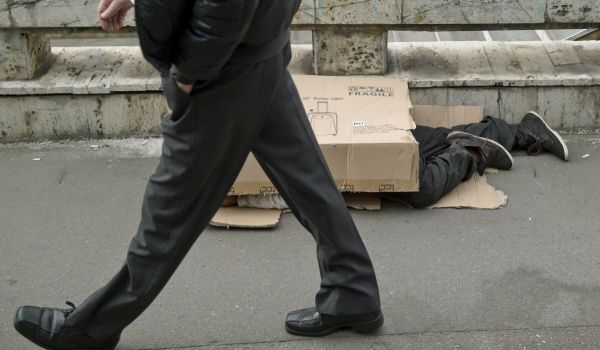 Making the Homeless Count With New Set of Definitions 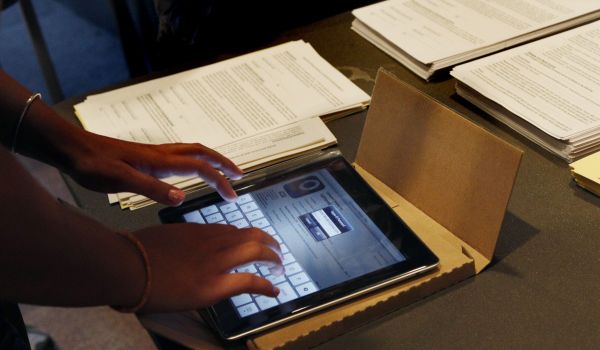 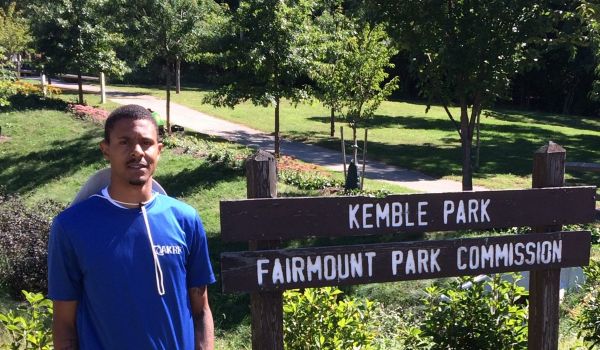