Stories by Karen Kubey – Next City 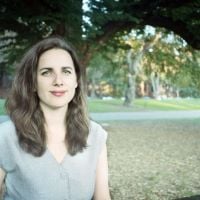 Karen Kubey is an urbanist and architectural educator specializing in housing and health. She co-founded the Architecture for Humanity New York chapter (now Open Architecture/New York) and New Housing New York, and was the first executive director of the Institute for Public Architecture. Karen guest-edited the current volume of Architectural Design (AD), Housing as Intervention: Architecture towards Social Equity, and has recently collaborated with the New York City Department of Health and Mental Hygiene and the New York City Housing Authority. Trained as an architect at the University of California, Berkeley and Columbia University, Karen began her career in affordable housing design. She is a visiting associate professor at the Pratt Institute School of Design and has received support from the New York State Council on the Arts and The MacDowell Colony.  She was a 2015 Next City Vanguard. 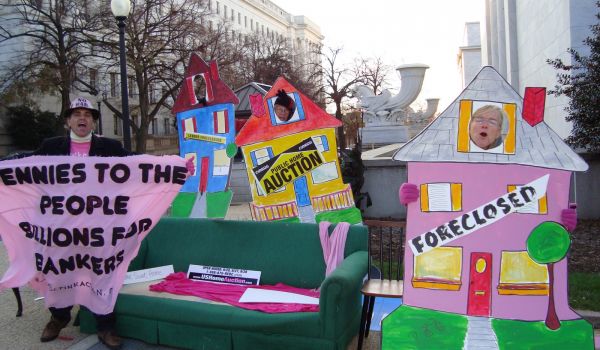