Joseph Dana is a multimedia journalist based in the Middle East and South Africa. He is the Jerusalem correspondent for Monocle, covering everything from political developments in the West Bank to cultural events in Tel Aviv to elections in Egypt with a focus on urbanism. His print work has appeared in Le Monde Diplomatique (German, English), GQ (Germany), Salon, the London Review of Books, Tablet, the Los Angeles Review of Books and The Mail & Guardian among other international publications. Dana is associate producer of Just Vision’s East Jerusalem short film series Home Front: Portraits from Sheikh Jarrah as well as Just Vision’s documentary My Neighbourhood. 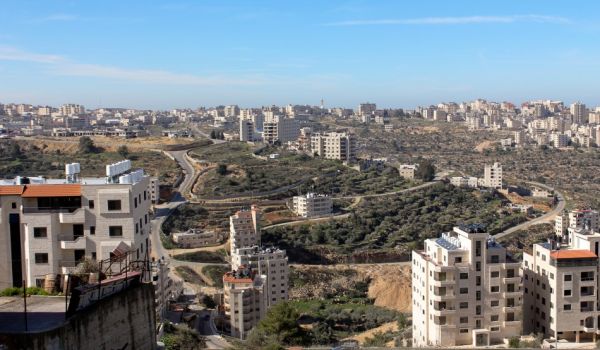 Two Years After Mubarak, Cairo Still a City of Protests

In the Traffic of Cairo’s DIY Highway Exit, an Urbanist Movement Grows