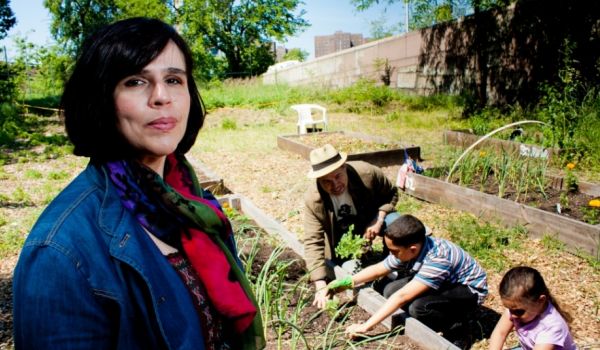 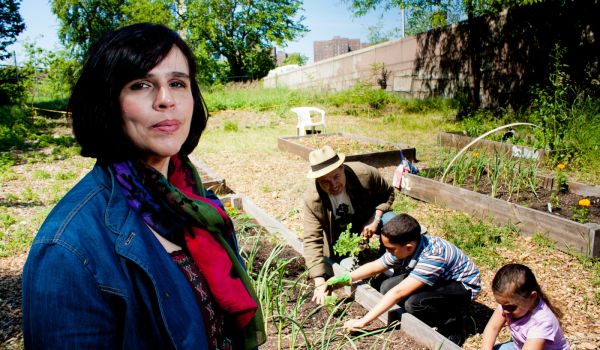 “Straight from the Sewer”: Ostara Responds 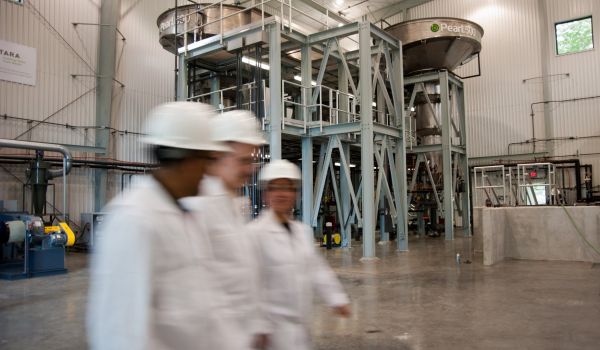 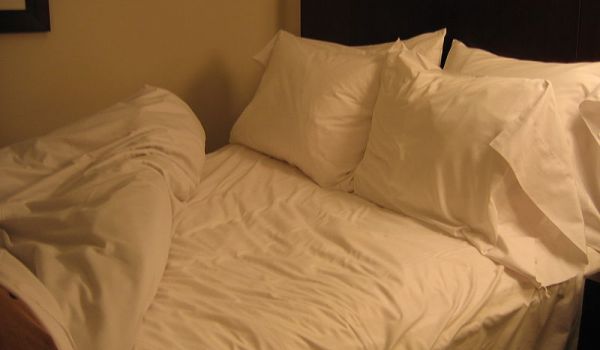 Not Just Another Bedbugs Story 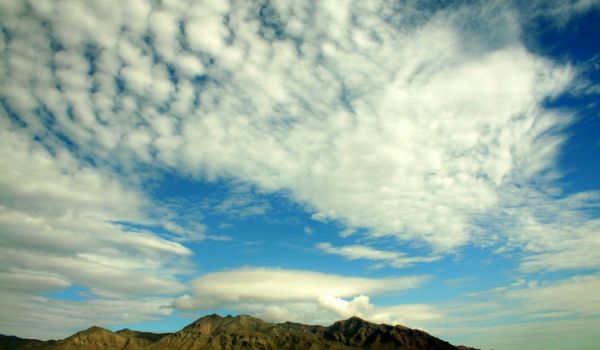 From a Tiny Town, A Cautionary Tale for Environmental Advocates 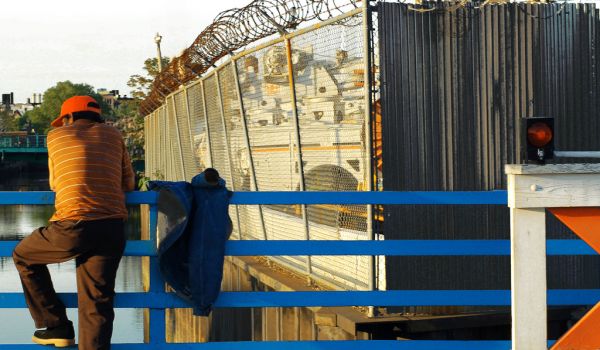 New York Has a Drinking Problem

When the Funk Hits the Sand