Frank Woodruff is executive director of the National Alliance of Community Economic Development Associations. He joined NACEDA in September 2010, becoming executive director in January 2012. During a time of significant political and economic challenges for community development, Frank saw this as an opportunity to take NACEDA to a new level of success and sustainability. He believes community and economic development will be a critical tool for those communities and neighborhoods that are organized, demanding, and capable of instituting change. He holds a Master’s Degree in Public Policy from The George Washington University. He also has a B.A. from the University of Wisconsin-Madison. His publications include: “The Mortgage Interest Deduction: an Example of Upside Down Federal Government Housing Subsidy,” and is co-author of two essays entitled “Redlining,” one in The American Middle Class: An Economic Encyclopedia of Progress and Poverty due to be published in 2015 and the other in The Wiley-Blackwell Encyclopedia of Urban and Regional Studies, due out in 2016. 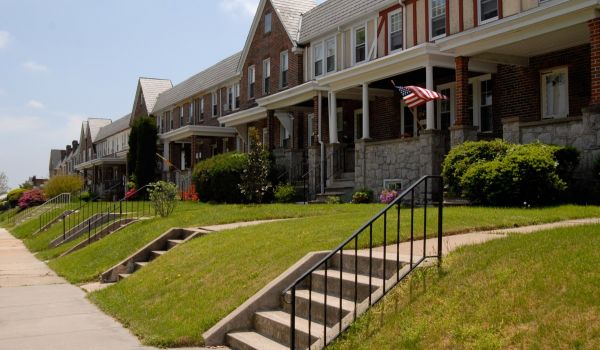 (The Urgent Case for) Middle Neighborhoods, One of the Most Overlooked Assets in America