How Buffalo Got Its Waterfront Back 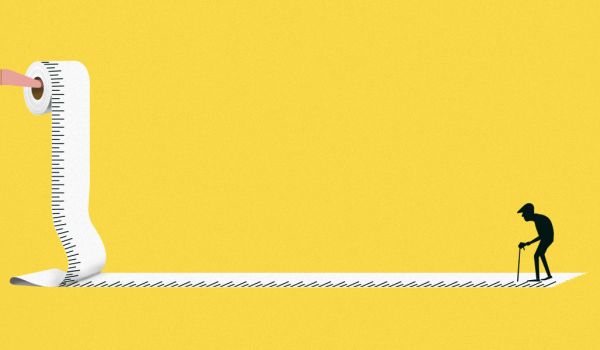 The Case for Killing the Midwestern Township

With Demolitions on the Horizon, Milwaukee Preservationists Seek Balance between History & Safety 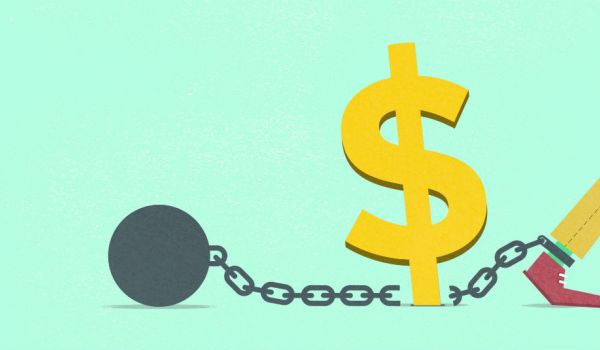 Inside Flint’s First Master Plan Since 1960 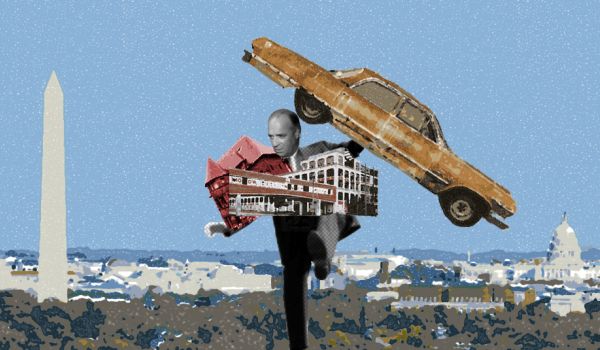