Alan Chin was born and raised in New York City’s Chinatown. Since 1996, he has worked in China, the former Yugoslavia, Afghanistan, Iraq and Central Asia. Domestically, Alan has followed the historic trail of the Civil Rights movement, documented the aftermath of Hurricane Katrina and covered the 2008 presidential campaign. He is a contributing photographer to Newsweek, the New York Times and BagNews, an editor and photographer at Newsmotion and a photographer at Facing Change: Documenting America (FCDA). Alan’s work is in the collection of the Museum of Modern Art. 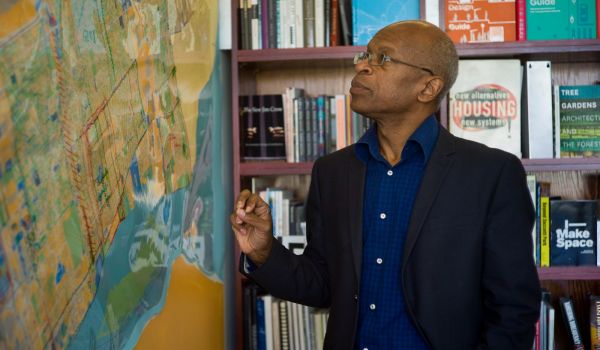 Meet the Architects Behind Detroit’s Next Act 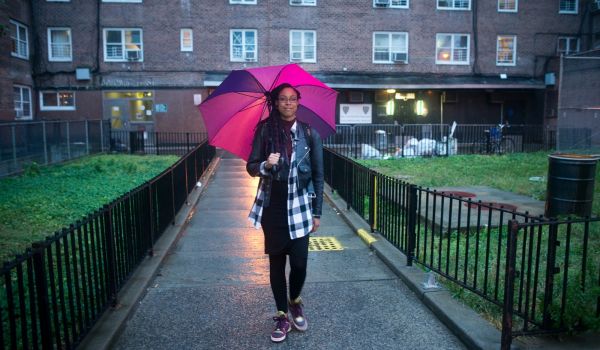 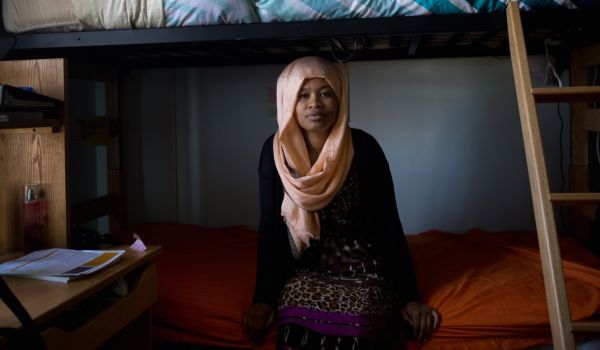 Progressive City Welcomes One and All? Not So Fast. 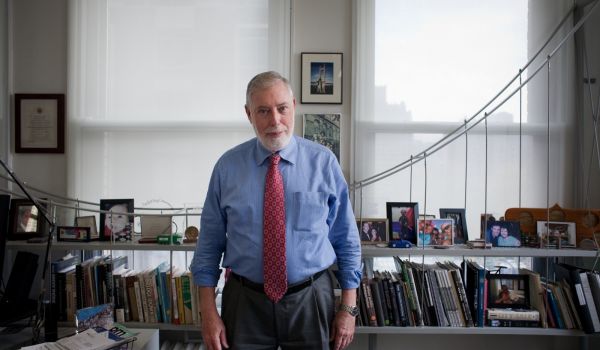 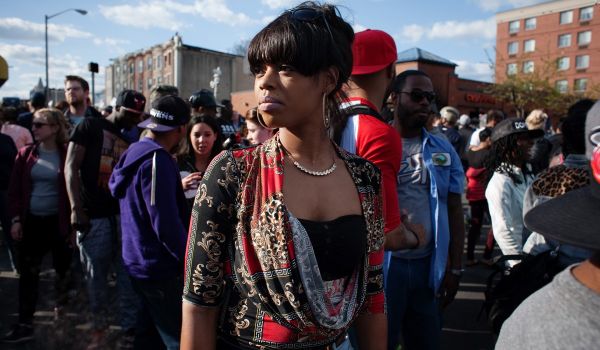 Amid Baltimore Protests, These Residents Held a Town Meeting on the Street 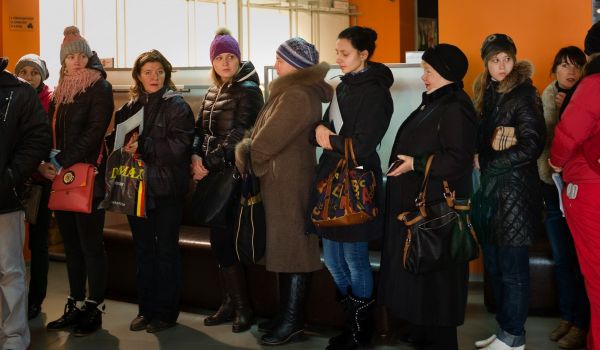 PHOTOS: Inside the Ruins of a City Museum

The End of the Port Authority

PHOTOS: When the Rockaways Looked Like the End of the World 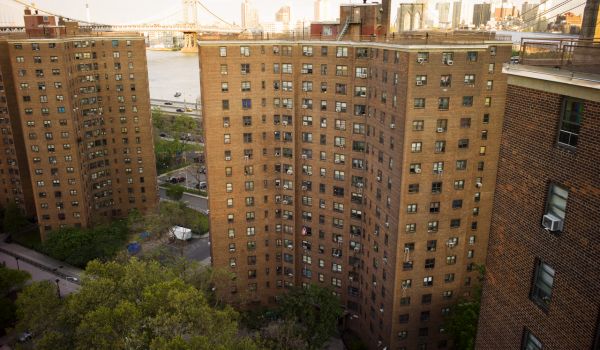 Where No One Thought Gentrification Would Go 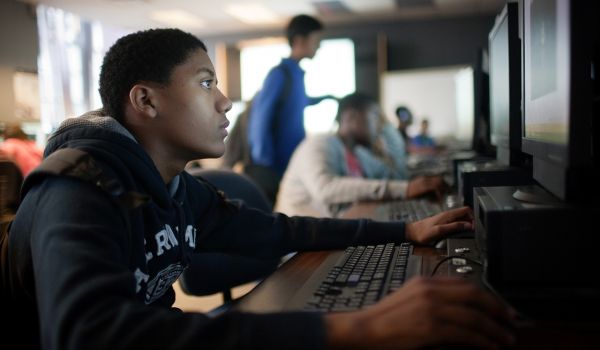 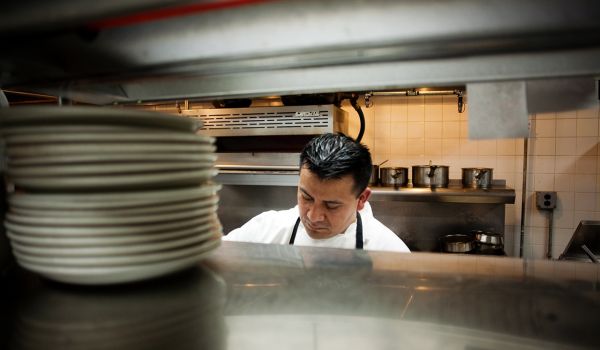 Reform in the Back of the House